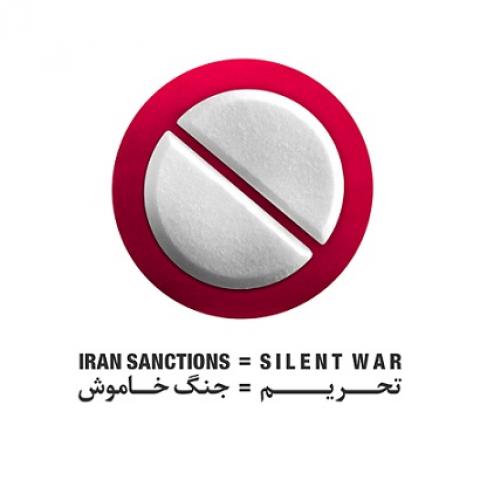 Sanctions against Iran are often presented as a humane alternative to war, but in fact they have caused massive economic hardship and a social crisis in Iranian society that has reached life-threatening proportions. The U.S.-led sanctions regime is strangling the Iranian people, cutting off trade relations, financial transactions, and access to vital goods. The results have been stark and devastating: currency devaluation, skyrocketing inflation, factory closures, layoffs, unpaid wages, and now a major healthcare crisis.

Without access to the international banking system, Iranians are finding it increasingly difficult to import life-saving medicines or the raw materials for many domestically-made drugs - a situation which a January 8, 2013 Associated Press report deemed "a sign of the domino effect of sanctions on everyday life." The Office of Foreign Assets Control (OFAC), the U.S. agency that regulates sanctions, has officially exempted medicine-related transactions as a humanitarian gesture. However, at this point few banks are willing to do business with Iranian pharmaceutical importers. Shortages and steep price increases of drugs used to treat cancer, hemophilia, multiple sclerosis and other ailments have put hundreds of thousands at risk and resulted in an unknown but increasing number of deaths.

This amounts to collective punishment of an entire population. Sanctions and the constant threat of military intervention by the U.S. and Israel target the very people who have already been struggling to live under a corrupt government that has mismanaged the economy and thwarted basic democratic rights. The resulting state of emergency in Iran has only strengthened the hand of government officials  who seek to crush popular movements inside the country under the pretext of defending national security.
Havaar continues to speak out against this silent war, and today we are announcing an effort to pressure international banking institutions to process financial transactions related to the importation of medicine so that Iranians can acquire life-saving drugs.
We are asking individuals and organizations to join us by signing our petition addressed to CEOs of major banks. This petition is just the first step in a broader campaign against the entire sanctions regime: rather than being an alternative to war, sanctions wreak havoc on the life chances of entire populations and are often used to pave the way for military intervention, as our brothers and sisters in Iraq have experienced firsthand.

Havaar's guiding principle is to stand in solidarity with the Iranian people. Therefore, we will continue to actively oppose threats of military attack from the U.S. and Israel - as well as other forms of external intervention in Iran - and the repression that the Iranian government continues to direct against its own people.
Please sign the petition today, Share it on social networks, and be sure to follow Havaar on Facebook for future updates.
Peace and solidarity,
Havaar
What is Havaar?
We are a grassroots group of Iranians, Iranian-Americans and allies who have joined together to categorically oppose any military action and the U.S.-led sanctions against Iran. We stand in solidarity with the Iranian people's struggle against war and sanctions and against state repression; we know that all of these forms of violence hurt the lives and aspirations of ordinary Iranians.
The goals of Havaar are:
For more about us, please read our statement of principles here.