At a U.S. Senate hearing, scientists warned that New Orleans, Florida and other places will be radically transformed if global warming is allowed to continue unabated. 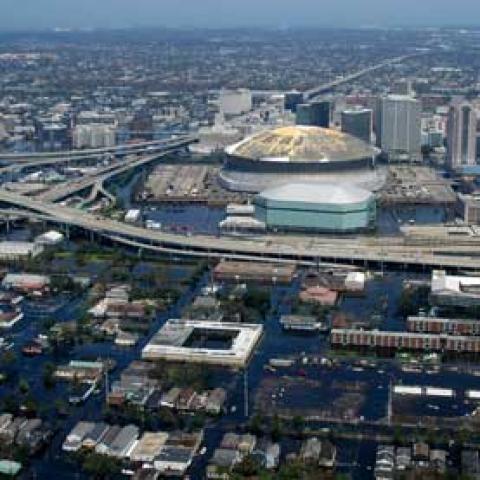 In a probable scenario for climate change, New Orleans will no longer exist. Neither will Atlantic City, N.J. Boston will look much like it did in the 17th century, before the city was dredged up to build a port. And Florida will no longer keep its distinct appendage shape.

These geographical changes due to sea-level rise are only the beginning, scientists bluntly stated at a briefing yesterday convened by Senate Environment and Public Works Committee Chairwoman Barbara Boxer (D-Calif.).

"Today's talk underscored what I already knew, but gives me more facts," said Boxer. "We have to act because our children and our grandchildren need us to act."

Storms are likely to travel in different patterns than they did before, much like Superstorm Sandy did. Increasing temperatures are changing the cycles of plants and trees and extending the pollination period to exacerbate allergies. In the hottest cities, it will be uncomfortable to step outside during the day. And limited agricultural growth will severely strain the world's ability to feed itself, said a panel composed of two atmospheric scientists, one public health expert and one biological oceanographer.