labor Labor's Turnaround: The AFL-CIO has a plan to save the movement.

The AFL-CIO held a closed-door executive council meeting last week. The mood at the meeting, one AFL-CIO top staffer said, was that the future of the labor movement was at risk if they continued "business as usual." 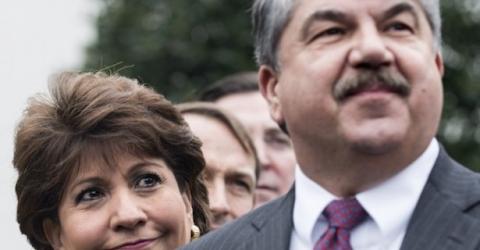