Second guided-missile destroyer to join the USS John McCain; annual joint US-South Korean maneuvers that have so far included, fly-overs by B-52 bombers and mock bombing runs close to the North's border by two B-2 Stealth bombers that flew directly from the US. The exercises, appear to have provoked the latest escalation in tensions, already at near-record highs after the UN Security Council imposed new economic and diplomatic sanctions against Pyongyang last month. 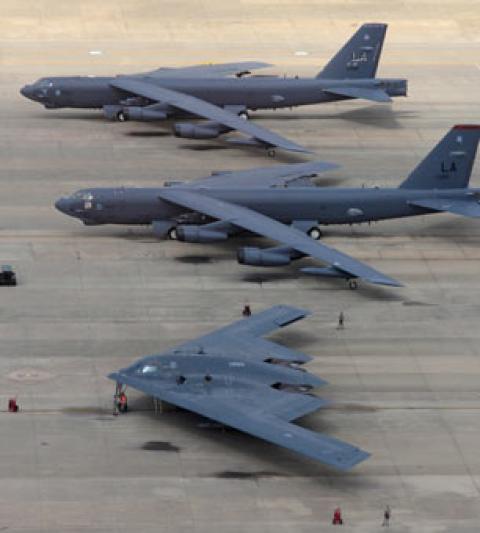