labor Solidarity NOT Forever: How the Supreme Court Kicked Retirees Into the Gutter

The Supreme Court's decision in Allied Chemical Workers v. Pittsburgh Plate Glass to give employers complete control of retiree benefits undercuts the purpose of the National Labor Relations Act and leaves vulnerable, retired employees powerless to protect themselves from costly changes in benefits. 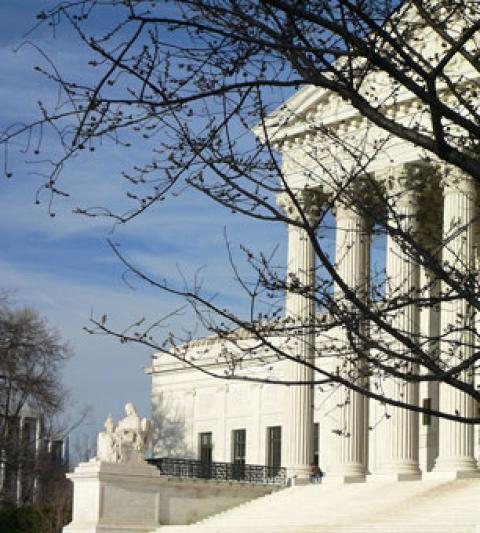