On this fiftieth anniversary of The Freewheelin' Bob Dylan, here are five songs from the album that have powerfully shaped both music and politics over these decades: Blowin' in the Wind; Masters of War; It's a Hard Rain That's A Gonna Fall; Don't Think Twice, It's Alright and Talking World War III Blues. 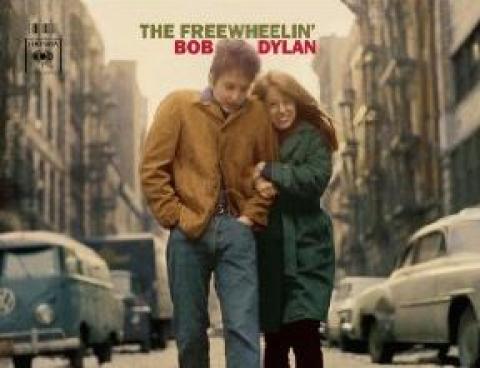 Fify years ago this month, Bob Dylan released his second album, The Freewheelin' Bob Dylan. Its 13 songs are an amazingly rich source of lyrics, including some of Dylan's most intensely political. Below are five that have been reinterpreted countless times over the last half century, with famously different instruments (acoustic or electric?), by megastars and aspiring cover artists, at national demonstrations, aid concerts, and campfires. Here's the Dylan home page or his YouTube channel.

Blowin' in the Wind - Peter, Paul and Mary 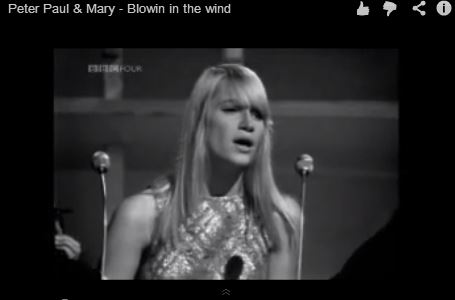 Peter, Paul and Mary created one of the most widely played versions of this civil right song. This performance is on Tonight in Person (BBC 1966). 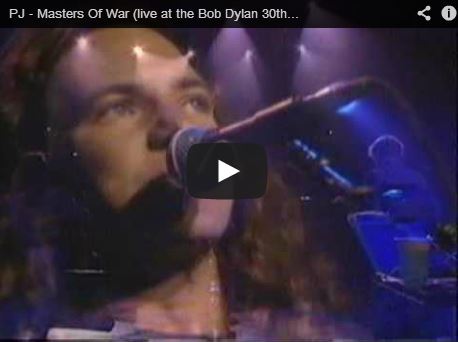 Eddie, Mike and GE Smith performing a stunning rendition of the Dylan classic at the Dylan 30th anniversay concert. 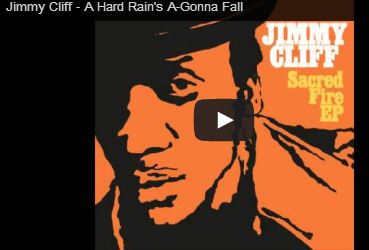 'Hard Rain' seems as perfectly suited to Jimmy Cliff, reggae master indomitable voice of The Harder They Come, as Cliff does to Hard Rain. 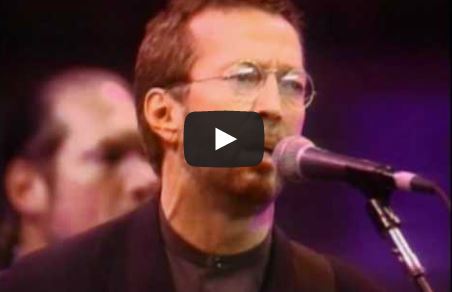 Here's Eric Clapton at the 30th Anniversary Concert Celebration for Bob Dylan in 1993. Notice the electric guitar? And nobody's booing. 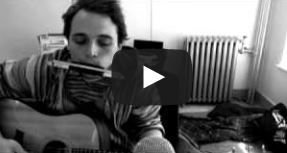 Nearly 50 years after Dylan's album, Andy Rein produces a cover that sticks with self-accompanying guitar and harmonica and clear vocals.