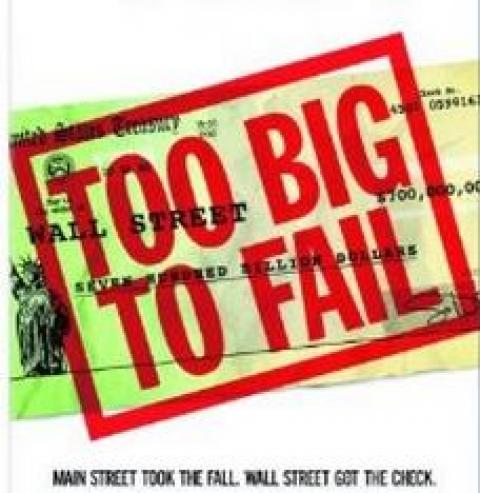 ,
Congress passed the Glass Steagall Act in 1933 to separate risky investment banking from ordinary commercial banking. And for half a century, the banking system was stable and our middle class grew stronger.
But in the 1980s, the federal regulators started reinterpreting the laws to break down the divide between regular banking and Wall Street risk-taking, and in 1999, Congress repealed Glass Steagall altogether. Wall Street had spent 66 years and millions of dollars lobbying for repeal, and, eventually, the big banks won.
I've joined forces with Senators John McCain, Maria Cantwell, and Angus King to introduce the 21st Century Glass Steagall Act of 2013 to reinstate and modernize core banking protections.
Our new 21st Century Glass Steagall Act once again separates traditional banks from riskier financial services. And since banking has become much more complicated since the first bill was written in 1933, we’ve updated the law to include new activities and leave no room for regulatory interpretations that water down the rules.
The bill will give a five year transition period for financial institutions to split their business practices into distinct entities – shrinking their size, taking an important step toward ending “Too Big to Fail” once and for all, and minimizing the risk of future bailouts.
Click here to show your support for the new 21st Century Glass Steagall Act now.
Subscribe to Portside