There is one constituency that can legitimately claim the legacy of the march—one that has been eclipsed in both history as well as in much of the lead-up to the August 2013 commemorations: black labor. 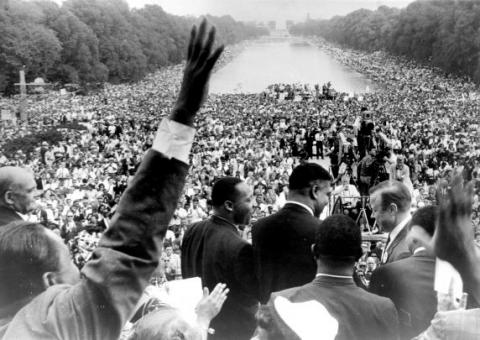 The idea for the march in 1963 did not appear out of nowhere, and the fact that A. Philip Randolph originated it was no accident. Read more here.