The Case for Not Bombing Syria

At a recent Washington meeting I heard a chilling phrase: Obama had “no good options” in Syria. Obama’s good option would be to reread his administration’s official National Security Strategy, which sagely argues that “[a]s we did after World War II, we must pursue a rules-based international system that can advance our own interests by serving mutual interests.” 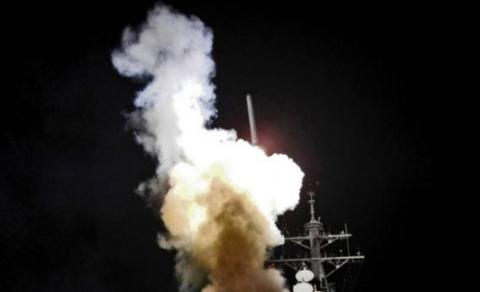