400 Richest Americans Worth More Than GDP of Canada or Mexico

The average net worth of a Forbes 400 member is now $5 billion— the highest ever. 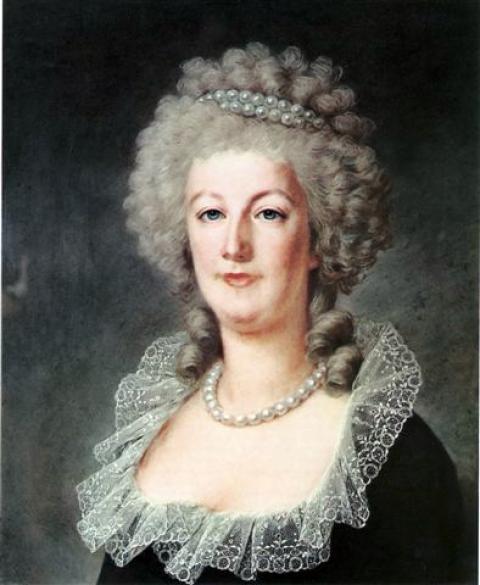 Marie Antoinette Would Have Been Summering in the Hamptons Instead of Versailles.,

The 400 richest Americans are now worth a combined $2 trillion, according to Forbes.

That sets a record, Forbes said, and marks a jump from last year's total of $1.7 trillion.

The average net worth of a Forbes 400 member is now $5 billion—also the highest ever. And the costs of being part of the 400 Club rose to $1.3 billion.

But it's the $2 trillion number that remains the most interesting. The 400 richest are now worth more than the GDPs of many nations—and they are worth more than most governments spend or tax.

The Economist September 14 edition has a round-up of financial news with this tidbit posted as its sixth item, showing the lack of importance of the declining incomes of the non-wealthy to the financial press:

"Austerity" for the rich would be the best idea to implement as a public policy as you can see from these CNBC statistics.  But instead, we have a Congress and White House ready to impose "austerity" on the other 99% of US citizens, even though their income is basically flat.  Meanwhile, the wealth of the wealthiest continues to soar.

Anybody feeling any trickle down dollars out there?

It's only raining money and jewels and bonds and dividends on the top 1%.

And they aren't pulling out their umbrellas; they are stashing their money overseas and moving their factories to slave wage workforces in other nations.

Isn't this the kind of arrogance, exploitation and gluttony that kindled the French Revolution?

[Many thanks to the author for sending this item to portside.]