Profiting from the Poor: Outsourcing Social Services Puts Most Vulnerable at Risk

The privatization of social services has in the past resulted in some spectacular failures. 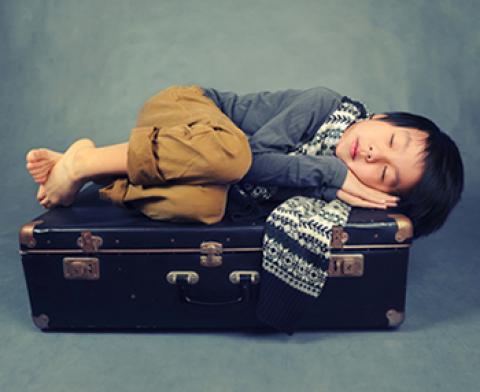 In a story most in the media missed, protestors gathered under the dome at the Mississippi state capitol earlier this year to oppose a bill that would allow the state Department of Human Services (DHS) to privatize everything from child protective services to nutrition programs for the elderly.

The bill, HB 1009, which later passed, started out as a way to allow the Mississippi DHS to hire private contractors to collect child support payments -- something which Mississippi had flirted with in the past, with less than impressive results.

From 1995-2000, a wealthy but little known firm called Maximus, Inc. had been hired to collect overdue child support payments in Mississippi and, according to a joint legislative committee report, on average, had higher costs but collected less in payments than the state did during the same five-year period. During the February 2013 debate on the new bill in the state Senate, the Associated Press quoted Senator Hob Bryan as saying "I remember the disaster that Maximus was."

But memories of that failed experiment did not stop Republican lawmakers from expanding HB 1009 to include a broad provision to allow the Mississippi DHS to privatize any of its functions by contracting out to private companies.

Despite the now lengthy list of failed -- and often disastrous -- attempts at privatizing social services in states across the country, Mississippi Governor Phil Bryant signed the bill into law this spring.