Puget Sound workers are latest to join the strike wave, with weeks to go before a Black Friday showdown 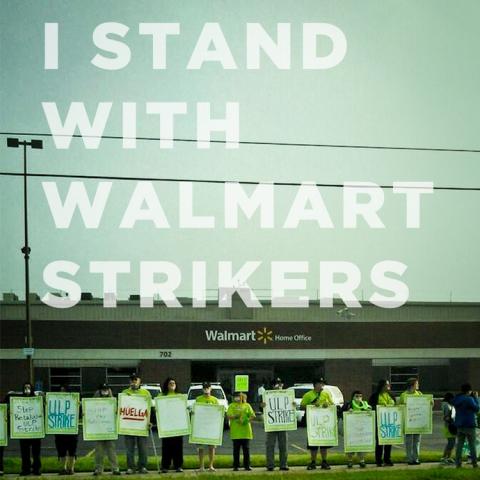