We have working examples of the kinds of cooperative banking and financial institutions we need in order to scale up our vision of a New Economy beyond corporate control: from cooperative banks to credit unions, to federal loans and the community’s own investment. By enriching this sector, we can nurture the power of workers over capital, an age-old struggle that the most recent financial crisis makes only more urgent. But there are real constraints. 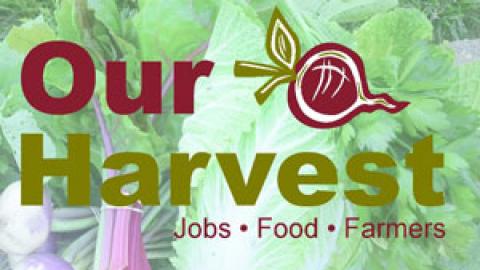