Benefit Cuts Pushed People Out of the Work Force in NC

If the point of cutting unemployment insurance compensation was to get people back to work and spark job growth, North Carolina’s policy choice appears, at first glance, to be a failure. If the point was to push people out of the labor force, it appears to be working. 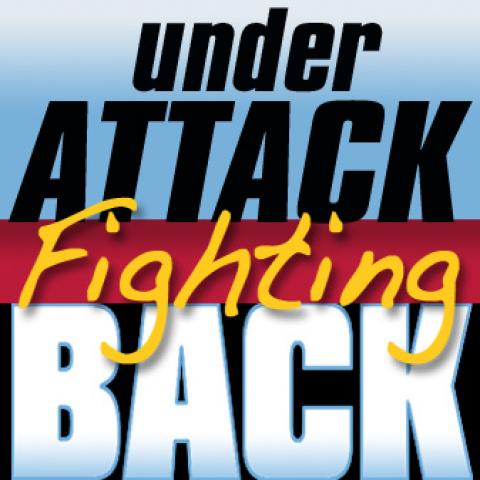 In North Carolina, we’ve had some time to test the view that cutting unemployment insurance benefits would push unemployed workers to get serious about finding jobs. The results do not look promising for proponents of the cuts.

By implementing the cuts in weekly benefit amounts in July, North Carolina forfeited its ability to participate in the federally funded Emergency Unemployment Compensation program, and consequently about 70,000 individuals immediately lost long-term unemployment insurance. More than 100,000 individuals who still would have been eligible through the fall saw their insurance lapse sooner.

According to the lawmakers pushing the changes, the overhaul was a “difficult decision” needed to fix “a welfare-dependent program.”

It’s true that the statewide unemployment rate has in fact fallen sharply since the cuts were implemented, dropping from 8.8 percent in June to 6.9 percent in December.

The drop, however, did not come about because people rushed out and found jobs. Employment as measured by the household survey used to determine the unemployment rate rose by 41,364 persons (1 percent) between June and December, far too little to explain the sharp drop in the unemployment rate. According to the household survey, only 13,414 more persons (0.3 percent) were at work in December 2013 compared with a year earlier.

For statistical purposes, workers are unemployed if they report that they lack a job, are available for work and are actively seeking work. Anyone receiving unemployment insurance must be seeking work to continue to draw insurance. It appears that many of the people who had their insurance terminated simply stopped looking for work, so they are no longer counted as being unemployed.

This outcome is not surprising given the economic research on this topic. Economists at both the Federal Reserve Bank of San Francisco and the University of California, Berkeley have found that the overwhelming majority of people who saw their insurance payments end simply stopped seeking work.

In other words, unemployment insurance kept these people in the labor force.

Some supporters of the insurance cuts have pointed to a separate survey of establishments conducted by the U.S. Bureau of Labor Statistics that shows some uptick in the pace of job growth in the months following the changes. In this survey, the state netted 51,400 payroll jobs between June and December. And North Carolina ended 2013 with 64,500 more jobs (1.6 percent) than it had a year earlier.

On closer examination, these numbers really don’t provide much evidence that the cuts to the insurance system spurred job growth. During 2013, North Carolina gained jobs at an average monthly rate of 0.1 percent, compared with a rate of 0.2 percent during 2012 and no different from the 0.1 percent average monthly rate recorded in both 2010 and 2011. Between June and December 2013, the state netted an average of 5,400 jobs per month, compared with 7,500 jobs per month in 2012. North Carolina’s problem therefore remains the same as it has been for several years: an anemic recovery.

If the point of cutting unemployment insurance compensation was to get people back to work and spark job growth, North Carolina’s policy choice appears, at first glance, to be a failure. If the point was to push people out of the labor force, it appears to be working.

John Quinterno is the founder and principal of South by North Strategies, Ltd. in Chapel Hill. Dean Baker is a co-director of the Center for Economic and Policy Research in Washington.