Remembering and Learning from Fukushima

Japanese children can now be exposed to 20 times more radiation than was previously allowed, a level comparable to the yearly limit for German workers. 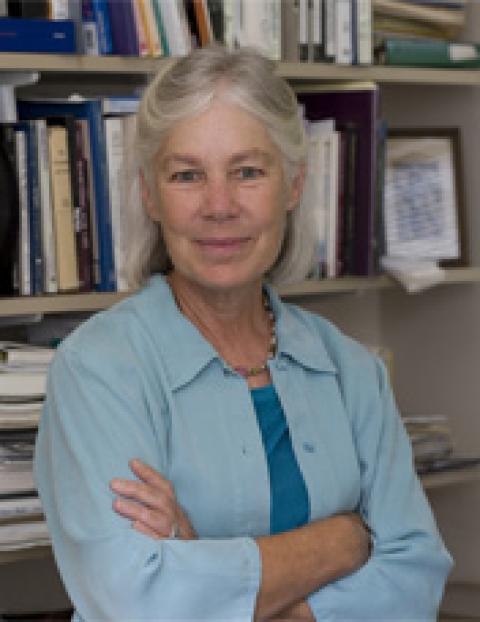 Remembering and Learning from Fukushima

The media moved on, some time ago, from Fukushima and left most of us in the dark about this worsening nuclear tragedy, as if there is little more to mourn and no more lessons to learn.

Three years ago on March 11, the Great East Japan Earthquake and ensuing tsunami devastated northeast Japan, killing and injuring more than 20,000 people and crippling the Fukushima Dai'ichi nuclear power plant. Three of the plant's six reactors suffered hazardous core meltdowns and hydrogen gas explosions, releasing radionuclides into the air, soil and Pacific Ocean. More than 300,000 people were eventually evacuated from the region and remain today "nuclear refugees," living with the same trauma, fear, sense of displacement, and loss of livelihood and social roots as war refugees. A few thousand residents, who have been allowed to return to their town, Odaka, find themselves alive in a dying region: "People don't believe it is safe to visit here. They won't believe our produce, our livestock, our fish are safe..." reported one rueful resident.

So difficult has been their fate that, by late 2013, 1,600 nuclear refugees had died of insufficient medical services, exhaustion of relocating, suicide and, likely, heartbreak. Over 35 percent of some 38,000 Fukushima children examined have cysts or nodules on their thyroids, as compared to 1 percent of a control group of Japanese children. In a callous move to keep schools open in Fukushima, the Japanese government raised the "permissible" level of radiation for children. Japanese children can now be exposed to 20 times more radiation than was previously allowed, a level comparable to the yearly limit for German workers.

Hundreds of thousands of tons of radioactive water from the site have emptied and continue to leak via groundwater into the Pacific Ocean at the rate of 400 tons per day. Radioactive cesium, a carcinogen that bioaccumulates in animal, fish and human tissue, has been found throughout mainland Japan, in fish off the coast of Fukushima (thus closing that industry), and in large migratory fish such as Bluefin tuna off the coast of California. A plume of radioactive water from Fukushima is expected to reach the West Coast of the U.S. in early 2014. Tragically, there is no solution in sight to trapping and treating the cesium-, tritium- and strontium-contaminated groundwater before it reaches the Pacific Ocean. "The situation at the reactor site is progressively deteriorating, not stabilizing," stated an international group of experts in their urgent appeal for international action to Secretary General of the United Nations Ban Ki-moon.

In the wake of this $US 250 billion disaster, Japan closed all of its 54 nuclear power plants. An extraordinary (and embattled) act in a country dependent on nuclear energy for 1/3 of its electricity and planning to achieve 50 percent nuclear-powered electricity by 2030, a country that had lulled its citizens into complacency with nuclear safety myths. Naoto Kan, Prime Minister at the time of the Fukushima meltdown, has since rejected nuclear power saying "there is no [other industrial] accident or disaster that would affect 50 million people" like a nuclear accident. An unprecedented anti-nuclear citizen movement ignited in Japan after Fukushima and has persisted, with a strong majority of the population opposing nuclear power, in the face of the current conservative and militaristic government's determination to restart the offline nuclear power plants.

Scrapping nuclear power has palpably sped the transition to efficiency and renewable energy. In 2012 Fukushima Prefecture signed an agreement to build the country's largest solar park, and in 2013 Fukushima announced plans to build the world's largest offshore wind farm -both part of the prefecture's plan to generate 100 percent of its electricity using renewable sources by 2040.

As for the United States, we have enough resource capacity to power the United States with solar and wind. Wind energy in the Great Plains and solar energy in the Southwest could meet current electrical energy needs more than a dozen times over, and this estimate does not include the capacity of offshore wind. Critically acclaimed studies, among them one conducted by researchers Jacobson of Stanford and Delucchi of University of California, Davis, have laid out a roadmap for energy policy in the next two to four decades, using solely a mix of energy efficiency, wind, water and solar technologies.

[Pat Hynes is a retired Professor of Environmental Health and directs the Traprock Center for Peace and Justice in western Massachusetts http://traprock.org/ ]