For New Orleans, the debate over charter schools and teachers unions has always been an either-or proposition. The Orleans Parish School Board voided the city’s union contract after Hurricane Katrina, and charter schools began taking over rapidly thereafter. Now, New Orleans is beginning to find out if this hard divide between charters and unions is really necessary, or if the two can somehow learn to coexist. 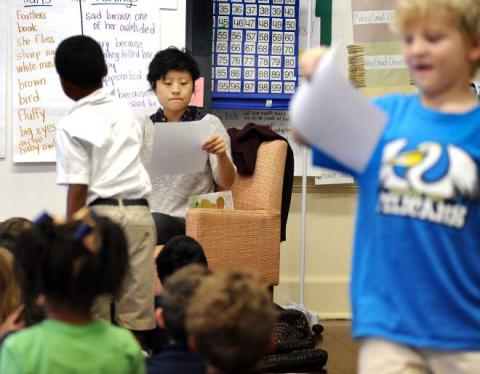