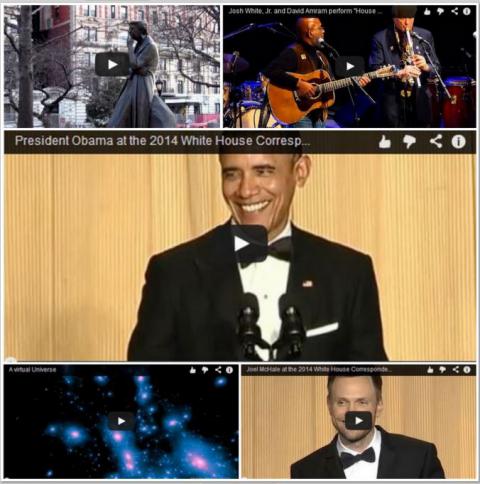 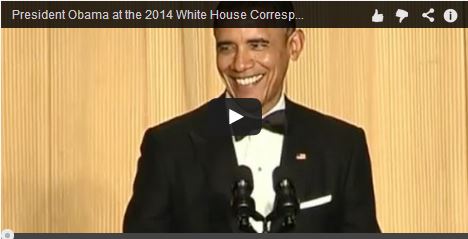 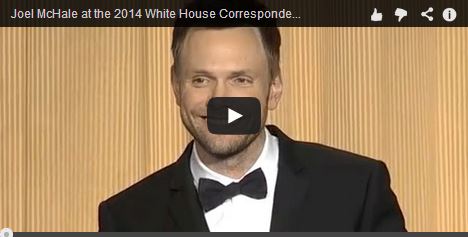 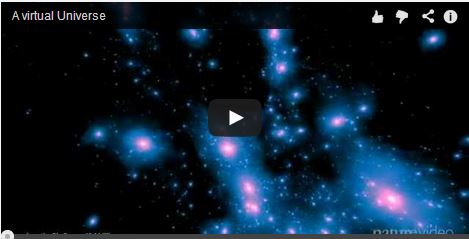 MIT scientists trace 13 billion years of galaxy evolution, from shortly after the Big Bang to the present day. Their simulation, named Illustris, captures both the massive scale of the Universe and the intriguing variety of galaxies -- something previous modelers have struggled to do. It produces a Universe that looks remarkably similar to what we see through our telescopes, giving us greater confidence in our understanding of the Universe, from the laws of physics to our theories about galaxy formation.
Josh White, Jr. House of the Rising Sun 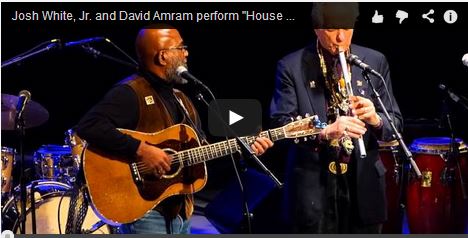 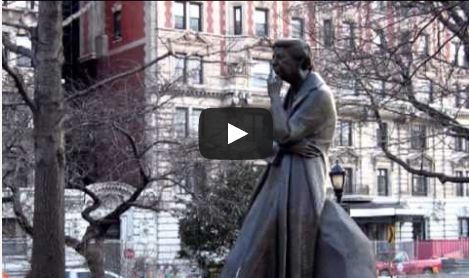 Rhapsody in Blue (George Gershwin, 1924), combines elements of classical music with jazz. Gershwin spoke of the rhapsody as "a musical kaleidoscope of America," but it has often been interpreted as a musical portrait of New York City. This video montage of Manhattan was edited by Gilda Tabarez. Music performed by the Columbia Symphony Orchestra, conducted by Leonard Bernstein.
Subscribe to Portside