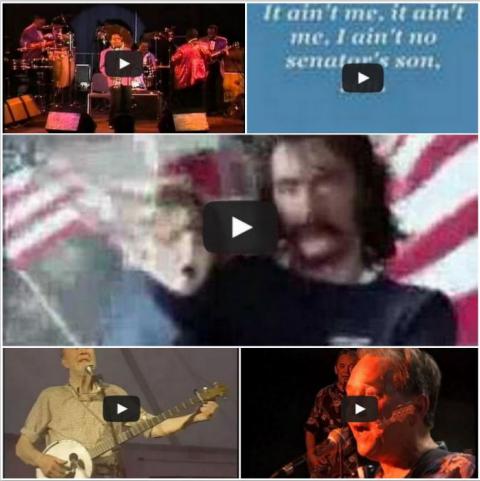 To view a Friday Nite Video, click an image below,
Country Joe: Cakewalk to Baghdad 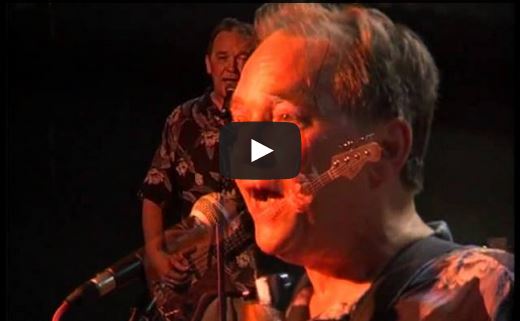 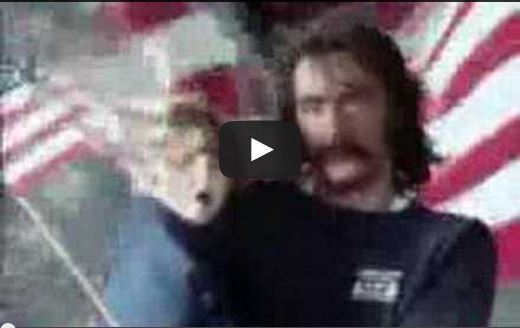 A quiet voice is singing something to me
An age old song 'bout the brave in this land here of the free,
One time one night in America
Each Los Lobos verse is a tiny tragic chapter in the story of America.
Creedence Clearwater Revival: Fortunate Son

Some folks are born
made to wave the flag
Ooh, they're red white and blue
It ain't me, it ain't me
I ain't no senator's son
This Vietnam wartime song (1969) puts a spotlight on the unequal sacrifices hidden by patriotic spouting.
BB King: We're Gonna Make It 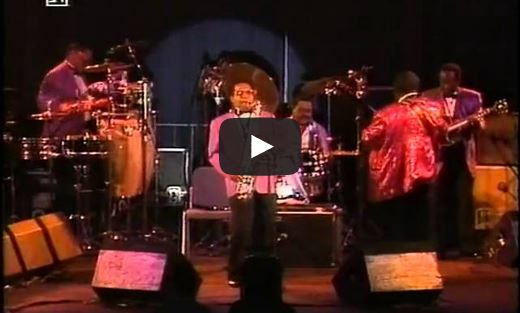 Live in Bremerhaven, Germany, in 1993. Is BB singing to his sweetie or to his country?
Pete Seeger: The Star Spangled Banner 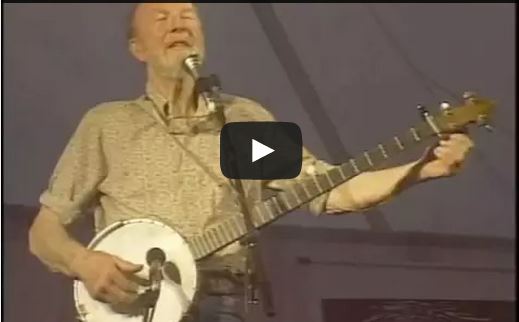 Pete Seeger recites a poem on the American Flag and gives the history of the National Anthem of the United States at Smithsonian Folkways' Ralph Rinzler memorial in New Market, Tennessee in 1995. The "Star Spangled Banner", features lyrics by Francis Scott Key set to the tune of a popular British drinking song "To Anacreon in Heaven" written by John Stafford Smith.