It’s easy to see how evolution can account for the dark streaks in human nature—the violence, treachery, and cruelty. But how does it produce kindness, generosity, and heroism? 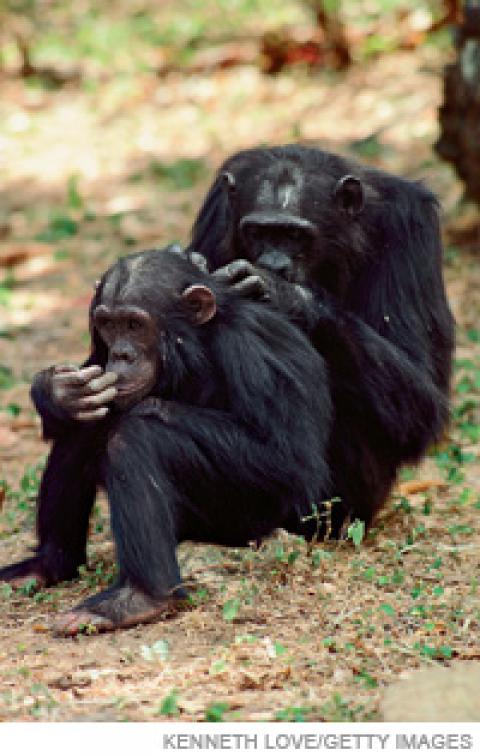