Talking about "police reform" obscures the task. Today's policies are, at the very least, the product of democratic will. 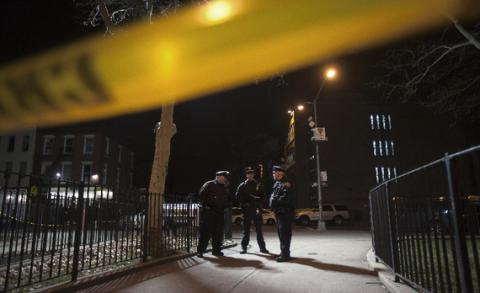