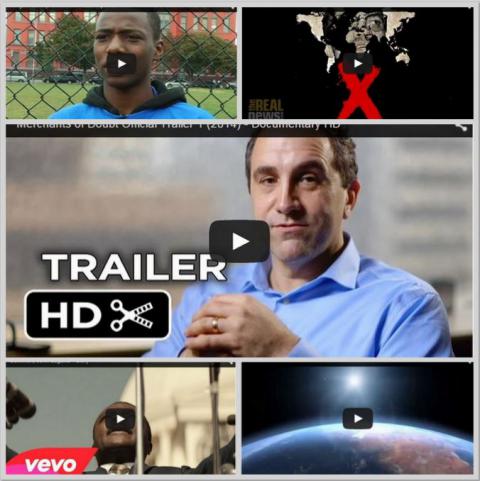 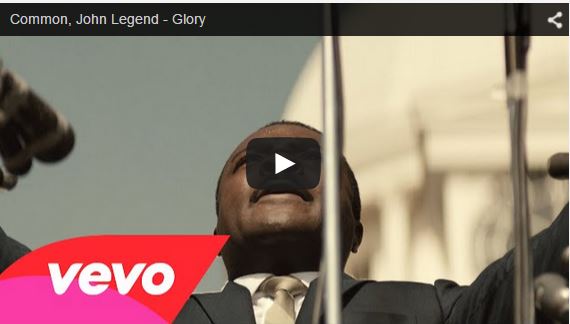 "Glory" is a song performed by American recording artist John Legend and rapper Common. It was written by Legend, Common and Che Smith.[2][3] The song was released on December 11, 2014 by Columbia Records as the theme song from the 2014 film Selma, which portrays the 1965 Selma to Montgomery marches. The song won the award for Best Original Song at the 87th Academy Awards (2015) and the 72nd Golden Globe Awards (2015). (Wikipedia)
X: Malcolm's Final Years 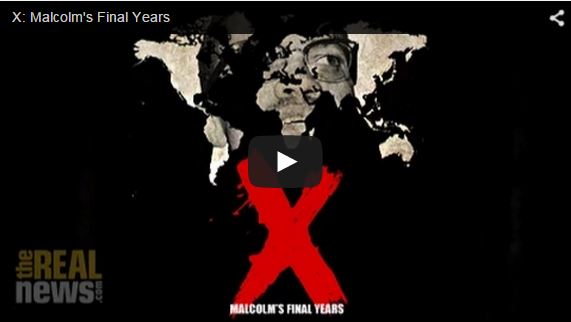 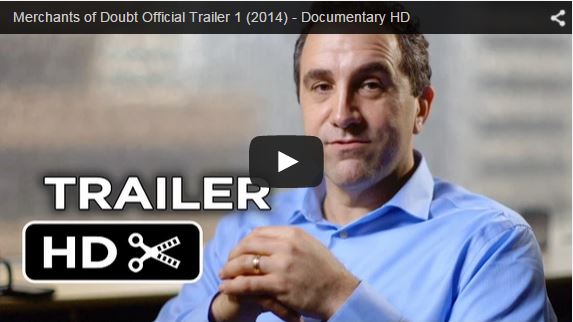 Inspired by the acclaimed book by Naomi Oreskes and Erik Conway, Merchants of Doubt takes audiences on a satirically comedic, yet illuminating ride into the heart of conjuring American spin. Filmmaker Robert Kenner lifts the curtain on a secretive group of highly charismatic, silver- tongued pundits-for-hire who present themselves in the media as scientific authorities – yet have the contrary aim of spreading maximum confusion about well-studied public threats ranging from toxic chemicals to pharmaceuticals to climate change.
The Ancient Ocean on Mars 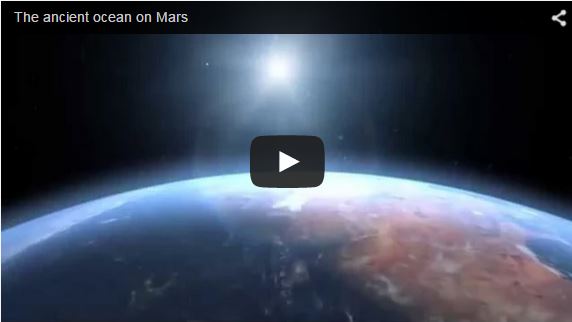 A team of researchers at Nasa's Goddard Space Flight Center have used infrared telescopes on Earth to study water molecules in the Martian atmosphere. The findings indicate that as much of 20 per cent of the surface Mars was covered by an ancient ocean.
School to Prison Pipeline 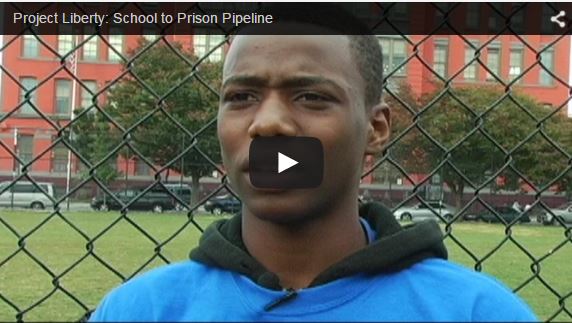 Metal detectors, police officers, handcuffs: is this an episode of Orange is the New Black, or an average day at a New York City public high school? Every year, New York students are pushed out of classrooms and into the criminal justice system via the School to Prison Pipeline. Learn about how the School to Prison Pipeline works, its destructive consequences for students, and how educators and communities can work together to fix it in the NYCLU's latest episode of Project Liberty.
Subscribe to Portside