labor Adjuncts Struggle to Unionize at a Liberal College

Adjuncts make up about 70% of the American professoriate. Adjuncts usually make $20,000–$25,000 a year, often by teaching courses at various institutions each semester. They have no job security, and frequently receive no health or retirement benefits. But they have begun fighting to improve their lot. SEIU is organizing in several states. 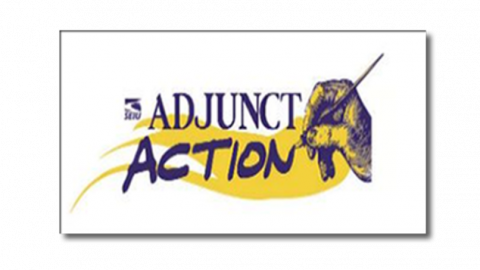