Sixto Rodriguez - Establishment Blues. Pros and Cons: Donald Trump Running for President. Documentary: The Look of Silence. When We Stand Up for 15. Judge: Probable Cause for Murder Charges in Tamir Rice Case. 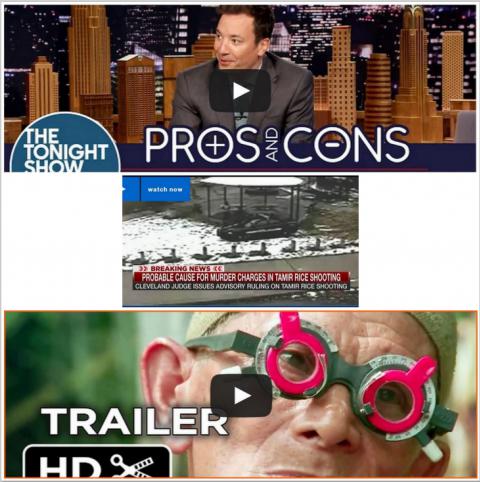 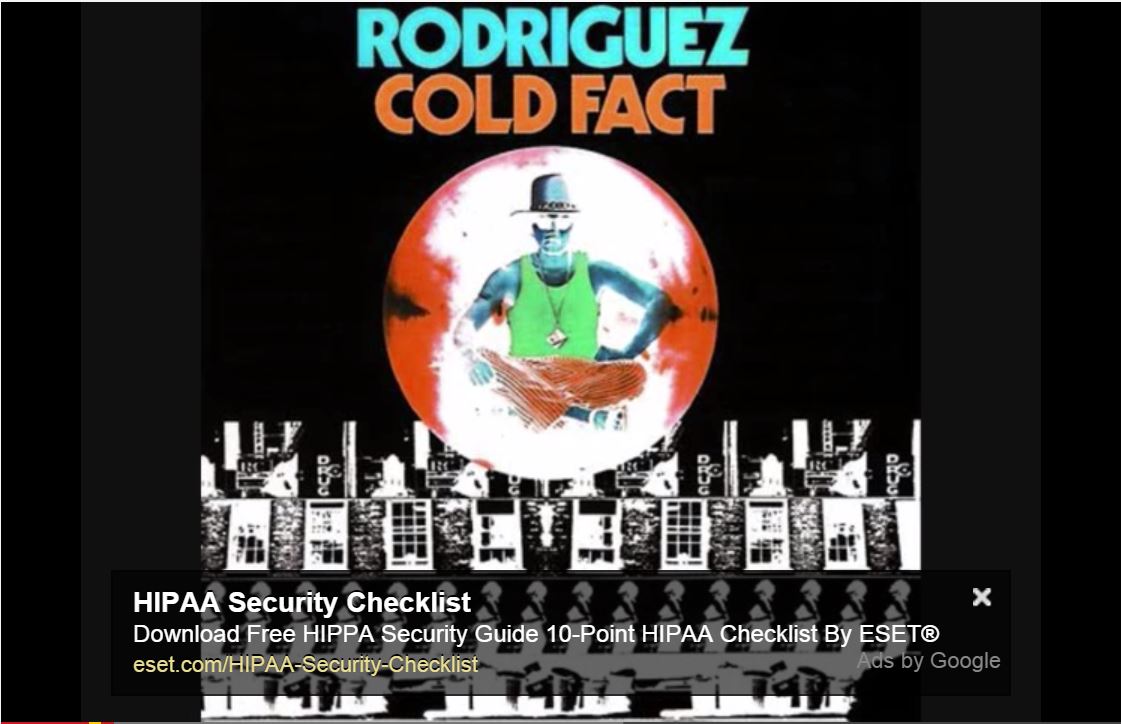 Detroit-inspired, this song from the album Cold Fact tells a story of our times that people will recognize worldwide. "This is not a song, it's an outburst."
Pros and Cons: Donald Trump Running for President 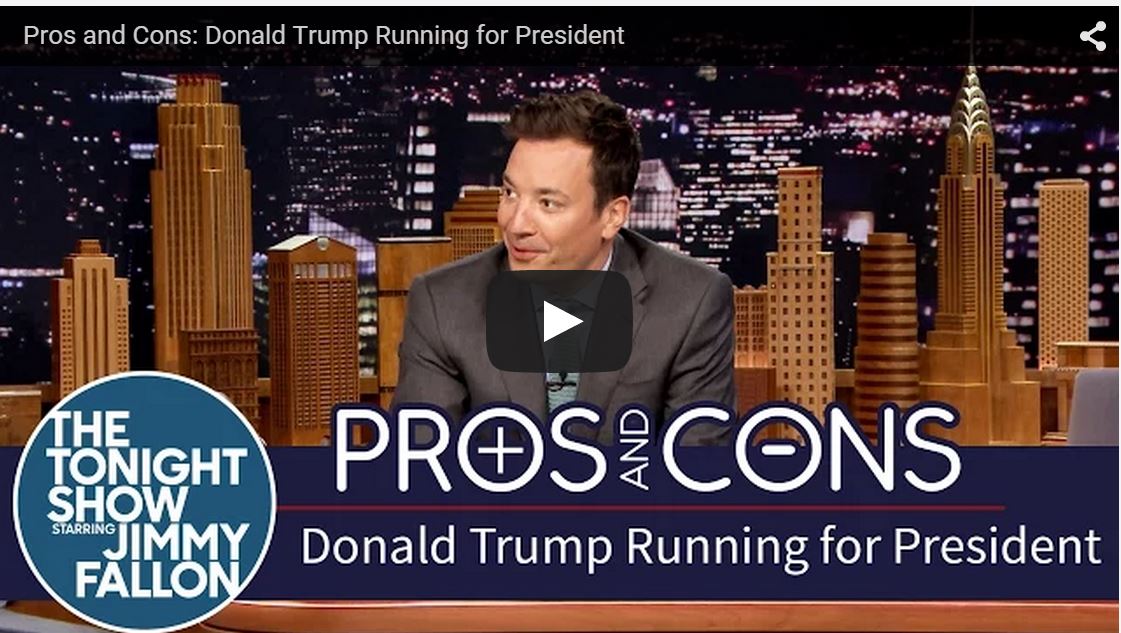 How would The Donald do in the fly-over states and the comb-over states? Jimmy Fallon weighs the good and bad of Donald Trump making a run for the highest office in the U.S.
Documentary: The Look of Silence 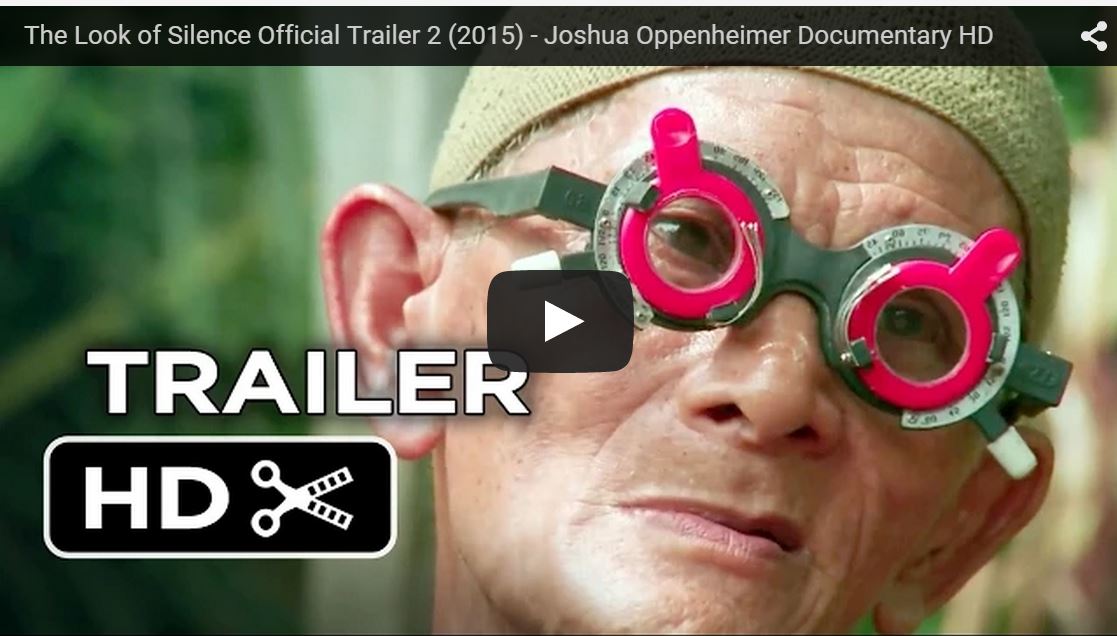 In Joshua Oppenheimer's riveting indie film about the massacre of a million supposed Communists in Indonesia, the families of the victims get a chance to interrogate the killers.
When We Stand Up for 15 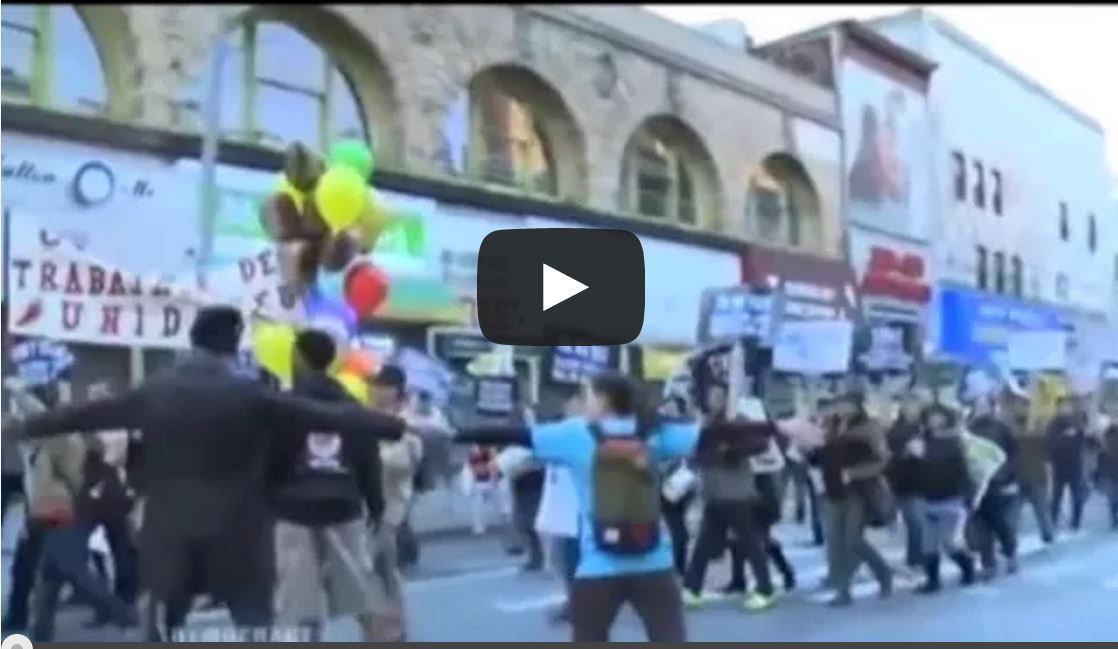 Scenes from the biggest demos yet for a living wage for those who keep this country well, clean, and eating (if not eating well). These workers are near-saints, and they are marching on.
Judge: Probable Cause for Murder Charges in Tamir Rice Case