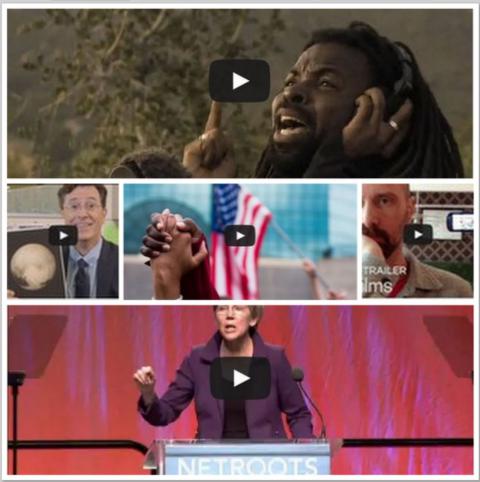 To view a Friday Nite Video, click an image below,
Ninth Rock From the Sun 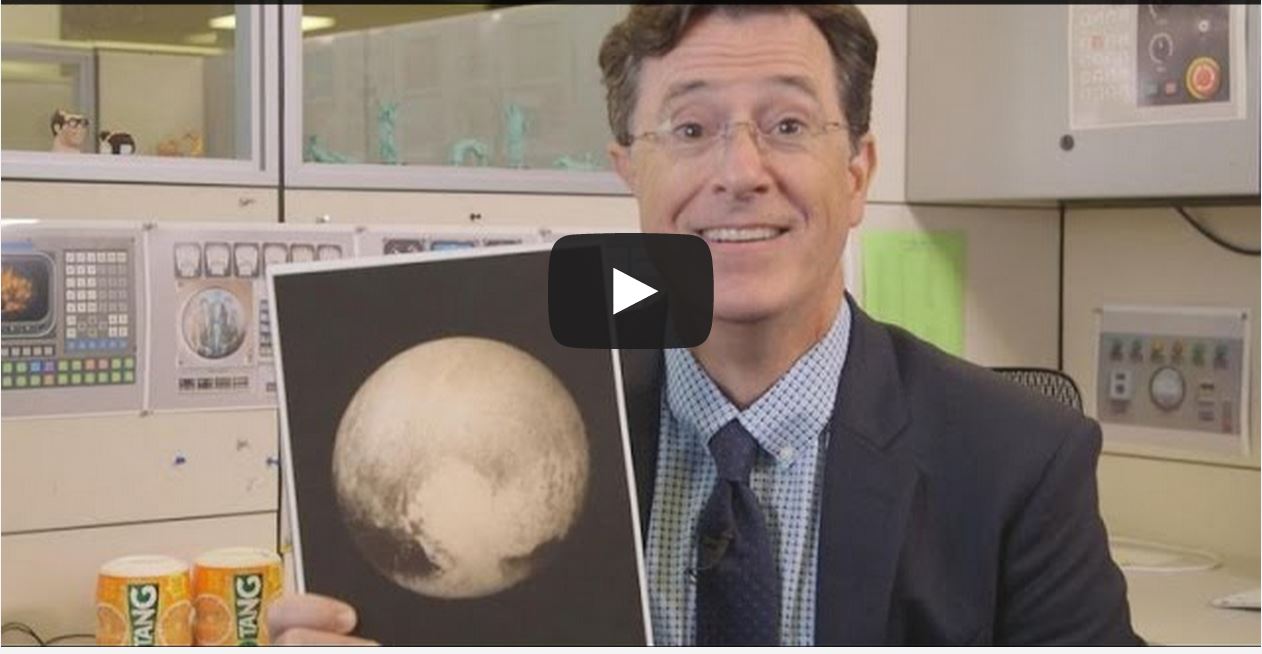 Stephen Colbert and Neil deGrasse Tyson riff, with scientific rigor and lot of humor, about the New Horizons findings, Pluto weirdness, and the demotion (or elevation?) of Pluto from planet to king of the Kuiper Belt.
War / No More Trouble (Playing for Change) 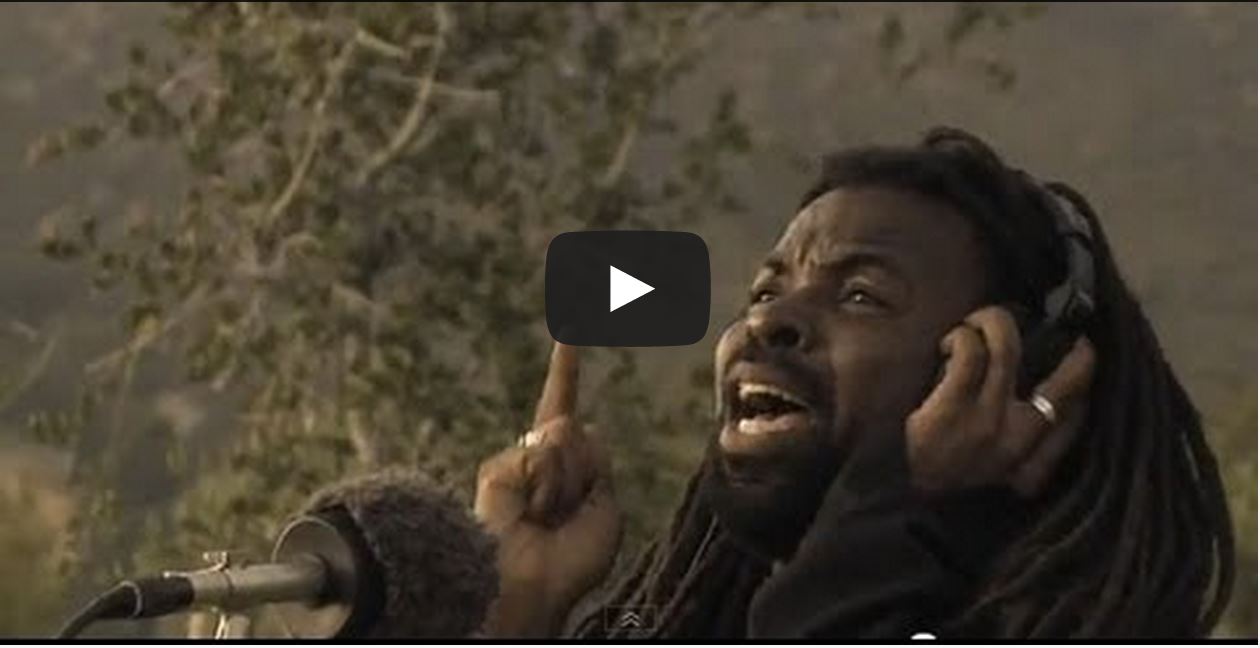 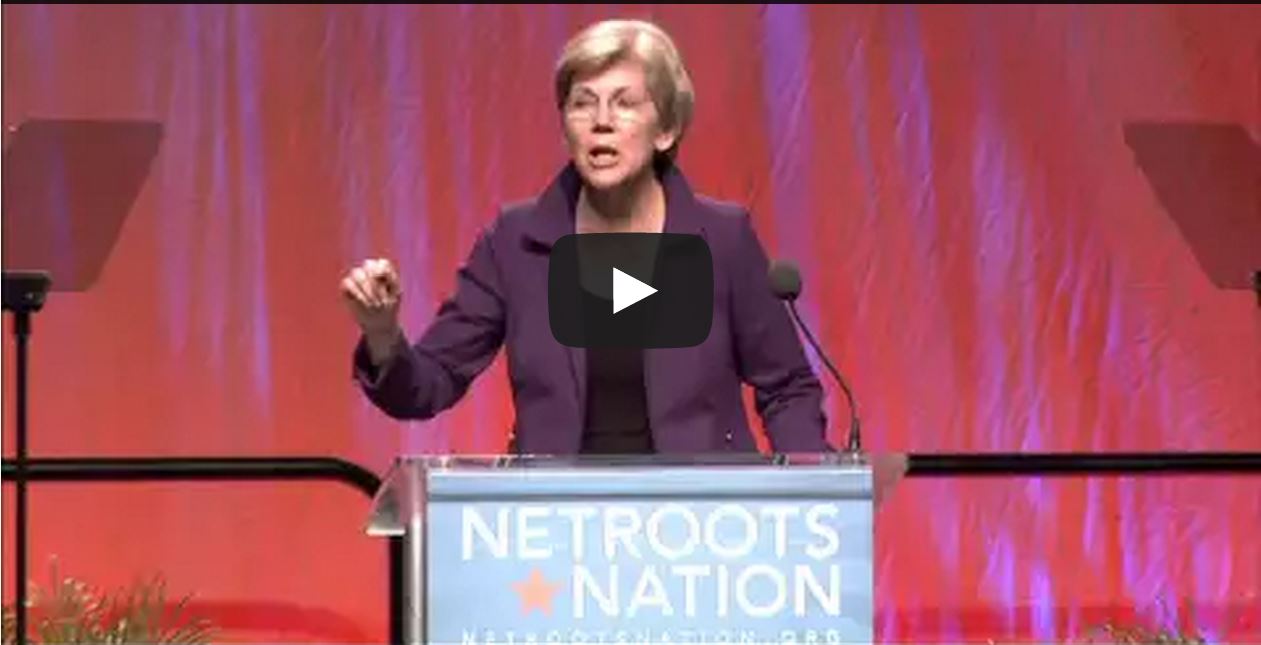 Elizabeth Warren calls for a comprehensive progressive agenda and challenges all presidential candidates to support legislation that would curb the revolving door between Wall Street and government.
Film: Do I Sound Gay? 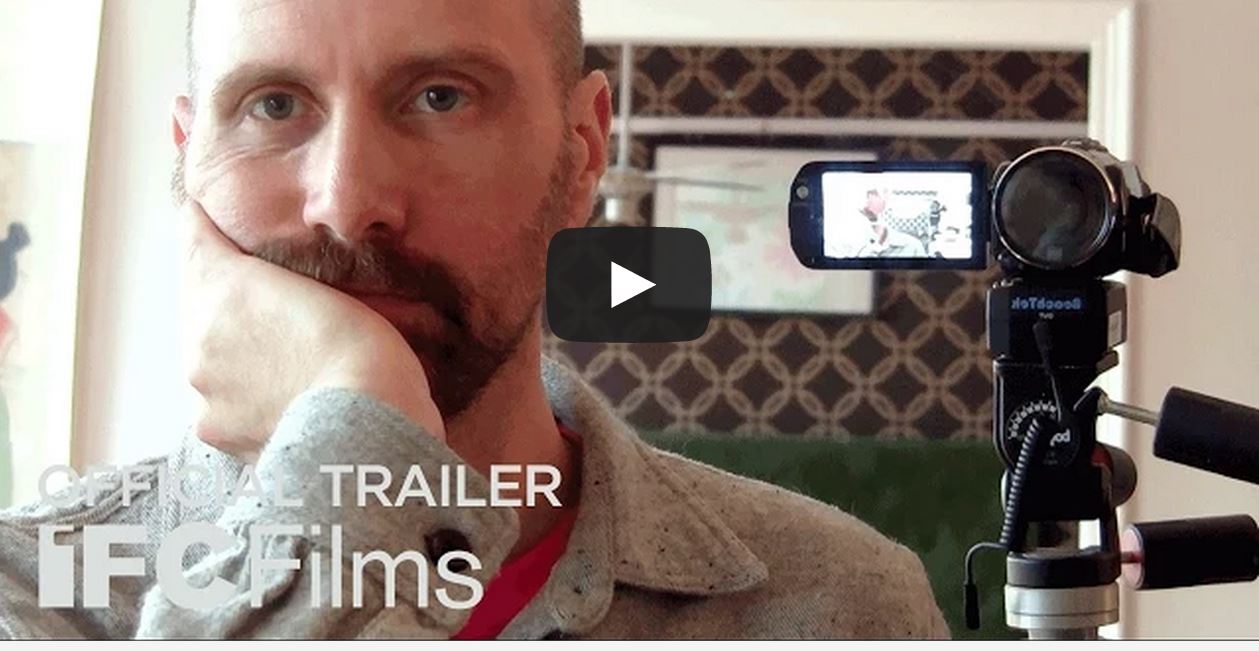 Is there such a thing as a "gay voice"? Why do some people "sound gay" but not others? Why are gay voices a mainstay of pop culture but also a trigger for bullying and harassment? Do I Sound Gay? explores these questions and more with revealing interviews with Margaret Cho, Tim Gunn, Don Lemon, Dan Savage, David Sedaris and George Takei. In theaters and cable on-demand now.
"Our Selma!" March for Voting Rights 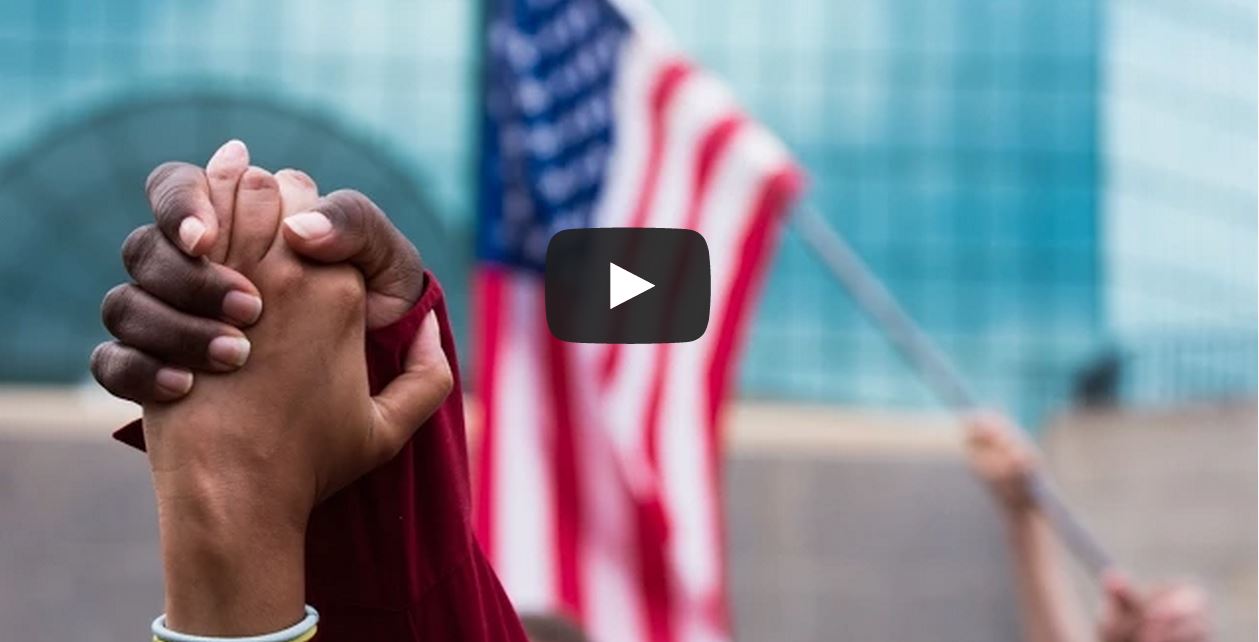