The victory for Sanders' legions in all probability won’t be putting Bernie in the White House, but creating a surging and enduring left. That, in turn, requires them to give as much thought to forming or joining autonomous post-campaign organizations, and envisioning post-campaign mobilizations, as they now do to advancing Sanders’s candidacy. Indeed, they need to start forming such organizations today, while they are together campaigning for Sanders. 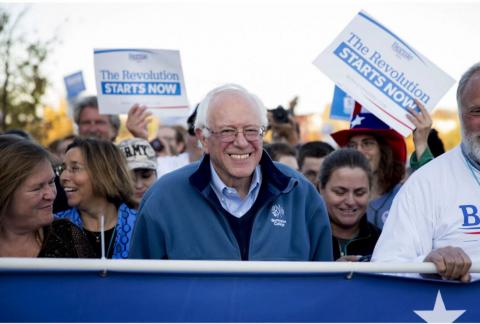 Bernie Sanders’s presidential campaign is different. He has refused to establish a super PAC. He shuns personal attacks. And, not incidentally, he proclaims himself a democratic socialist.

But there’s one further way in which his campaign fundamentally differs not just from those of the other candidates but also from any in many years: While striving to win votes, it also has to morph into an enduring left-wing movement.

When Sanders says — as he does in every speech — that he’s seeking to build “a revolution,” that’s not just rhetoric. What Sanders understands in his bones is that every period of progressive reform in U.S. history has come as a result of massive street heat, of energized movements that push policymaking elites to the left. Abolitionists pressured the Lincoln Republicans toward a policy of emancipation. Militant workers and a socialist left, whose general strikes shut down several major cities in 1934, prompted Franklin D. Roosevelt’s Democrats to legalize collective bargaining and create Social Security in 1935. The civil rights movement enabled the Kennedy-Johnson Democrats to pass the landmark legislation of the ’60s. Progressive reform doesn’t happen absent a large and vibrant left.

A large and vibrant left, however, has been missing from the American political landscape since the ’60s. Precisely because Sanders has staked out the most distinctly leftist terrain of any major candidate in decades, and because so many Americans (young Americans in particular) have rallied to his cause, his campaign holds the promise of recreating that missing left. 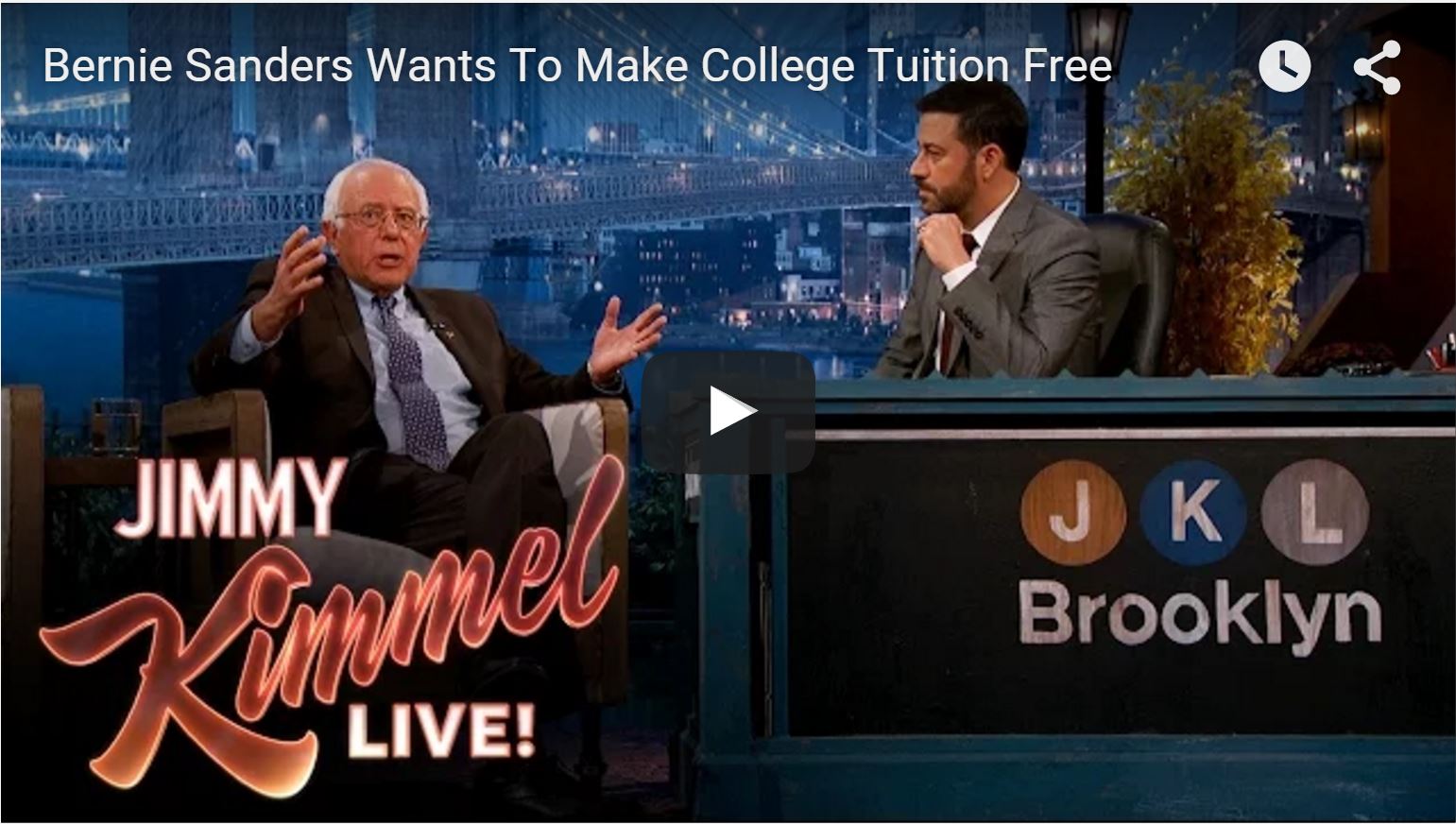 Problem is, progressive presidential candidacies seldom have consequential afterlives. Robert LaFollette’s 1924 independent campaign failed to create an ongoing institution. The Rainbow Coalition that emerged from Jesse Jackson’s campaigns in the ’80s never had the autonomy it needed to move beyond Jackson’s narrow post-campaign agendas. The millions of volunteers who helped make Barack Obama president were a loosely liberal group, not one of the left; never won any autonomy once Obama was elected; were called to action by the administration only for the safest of causes; and, unsurprisingly, didn’t turn out in significant numbers when called upon.

Movements are built from the bottom up, not the top down. Nonetheless, Sanders’s campaign is the largest specifically left mobilization — and by “specifically left,” I mean it demands major changes in the distribution of income and wealth and major reforms to U.S. capitalism — that the nation has seen in at least a half-century. The question that looms before the campaign is less whether it can win Sanders the Democratic nomination, much less the presidency — goals that look, to put it mildly, daunting. Rather, it is whether its volunteers can help form an enduring left movement without which a future Democratic president and Congress won’t be able to enact even minor changes to income distribution or minor reforms to a capitalism that erodes the middle class.

The programmatic substance of such a movement isn’t hard to arrive at. Steeply progressive taxation that could make college and retirement more affordable and rebuild our now second-rate infrastructure, legislation mandating more worker voice and power in their companies, a faster shift away from fossil fuels, greater protection for reproductive rights, reforming police practices, granting legal status to undocumented immigrants, regulating drug prices, reining in the banks — the causes are already there. But forging a movement from a campaign, and building it in tandem with the many progressive constituencies that for any number of reasons have not flocked to Sanders’s standard and are not likely to — that’s the hard part. Devilishly hard.

This formidable task requires, first, that Sanders’s legions understand the unique historic opportunity that their coming together presents: That their victory in all probability won’t be putting Bernie in the White House, but creating a surging and enduring left. That, in turn, requires them to give as much thought to forming or joining autonomous post-campaign organizations, and envisioning post-campaign mobilizations, as they now do to advancing Sanders’s candidacy. Indeed, they need to start forming such organizations today, while they are together campaigning for Sanders, and in the process even reach out to other progressives who may not be for Sanders. These endeavors can’t and shouldn’t be undertaken by the Sanders campaign itself. They fall exclusively to the volunteers.

Tough stuff, to be sure — but, really, the only way to build on what Sanders hath wrought. That’s asking a lot of the Sanderistas, more than politics normally asks of campaign volunteers, who see their mission as getting their guy or gal into office. But signing on for Sanders, if his volunteers are serious, isn’t like signing on for any other candidate. It should mean they’re signing on for rebuilding the long-gone American left.

Is this difficult? And how. Is this necessary? Totally.

Harold Meyerson writes a weekly political column that appears in the Washington Post on Thursdays and contributes to the PostPartisan blog. Read more from Harold Meyerson’s archive or follow him on Twitter.