books Doris Lessing's MI5 File: Was She a Threat to the State?

The security services set out to ensnare Lessing. But they weren't sure where she lived, why she went to Communist party meetings or even whether her nickname was Tigger or Trigger. M15 spied on Doris Lessing for 20 years, declassified documents reveal. Lara Feigel interrogates the secret archives. 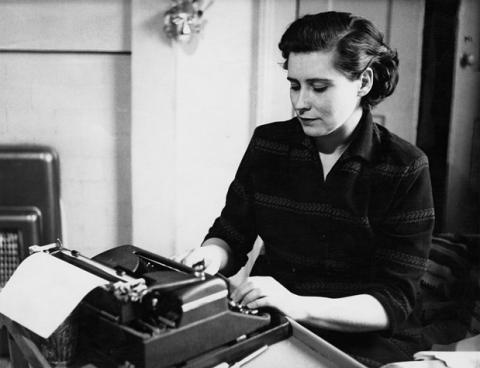 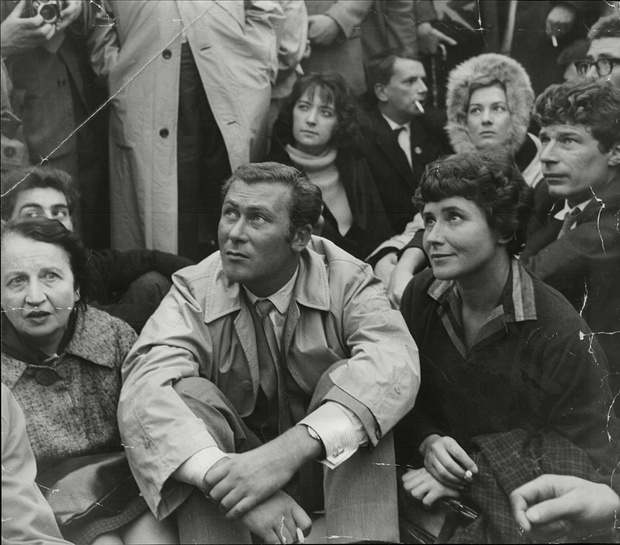