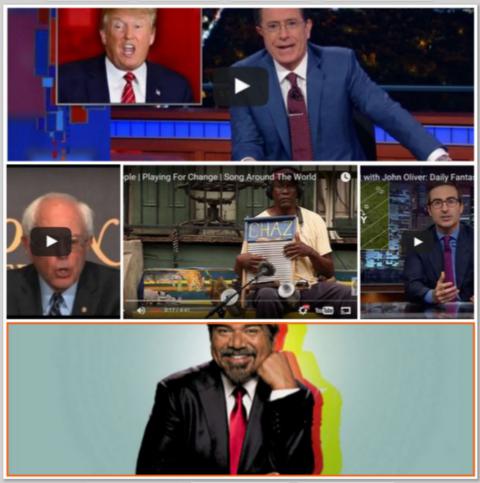 To view a Friday Nite Video, click an image below,
Start Getting Used to Saying President Trump 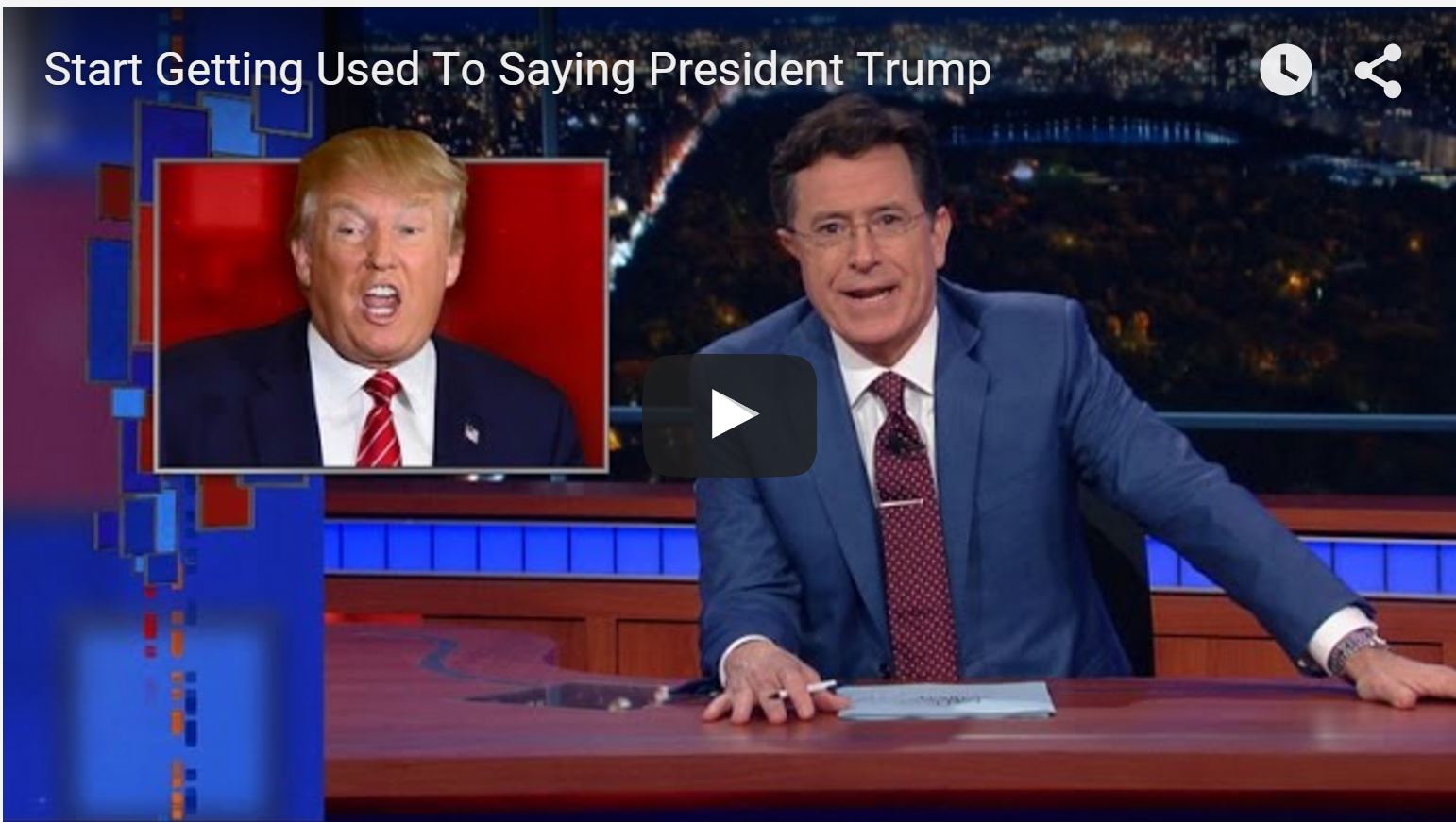 A new poll says Donald Trump now captures 42% of likely Republican primary voters and the GOP is in a panic.
Song Around the World: Ripple 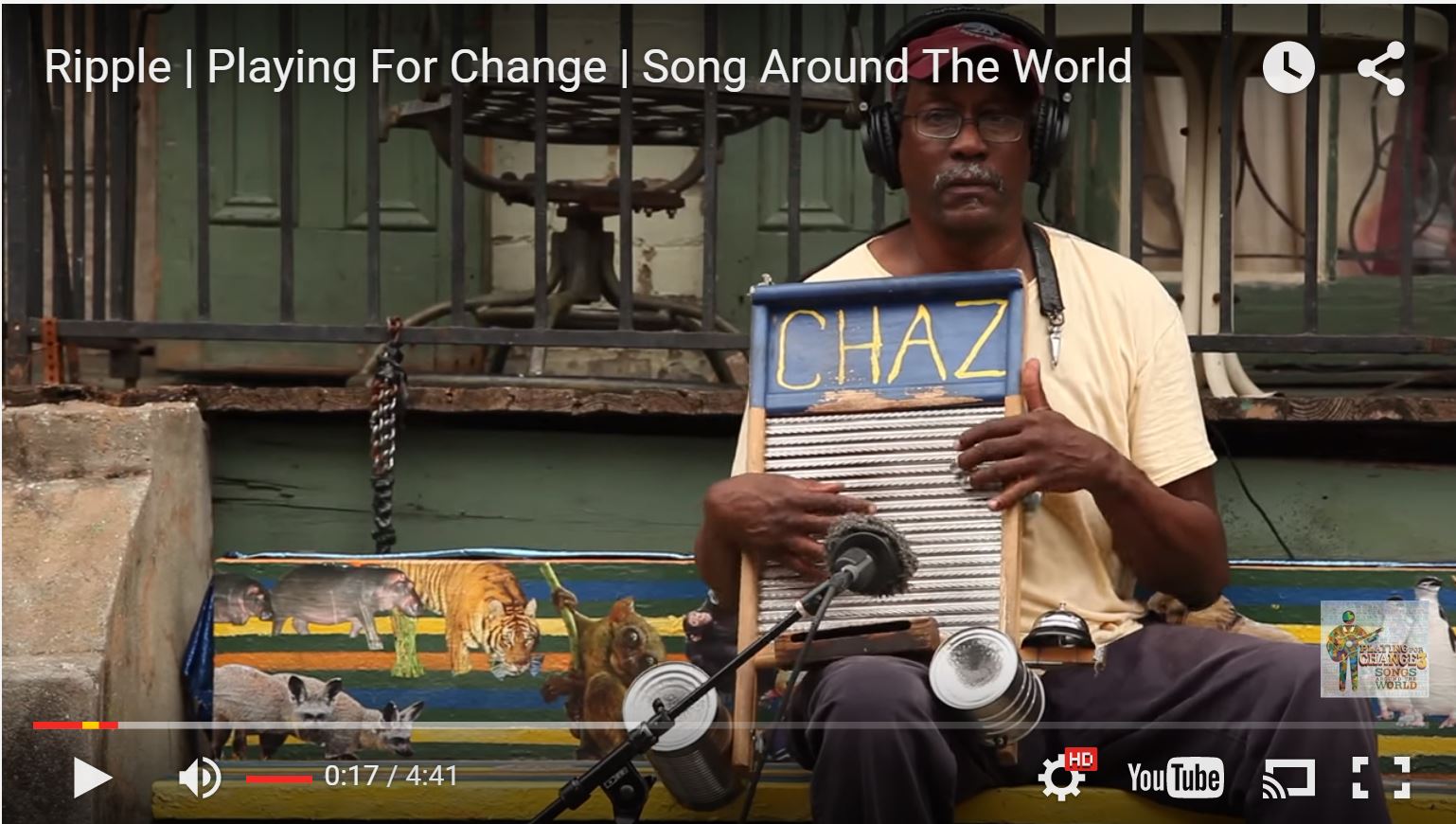 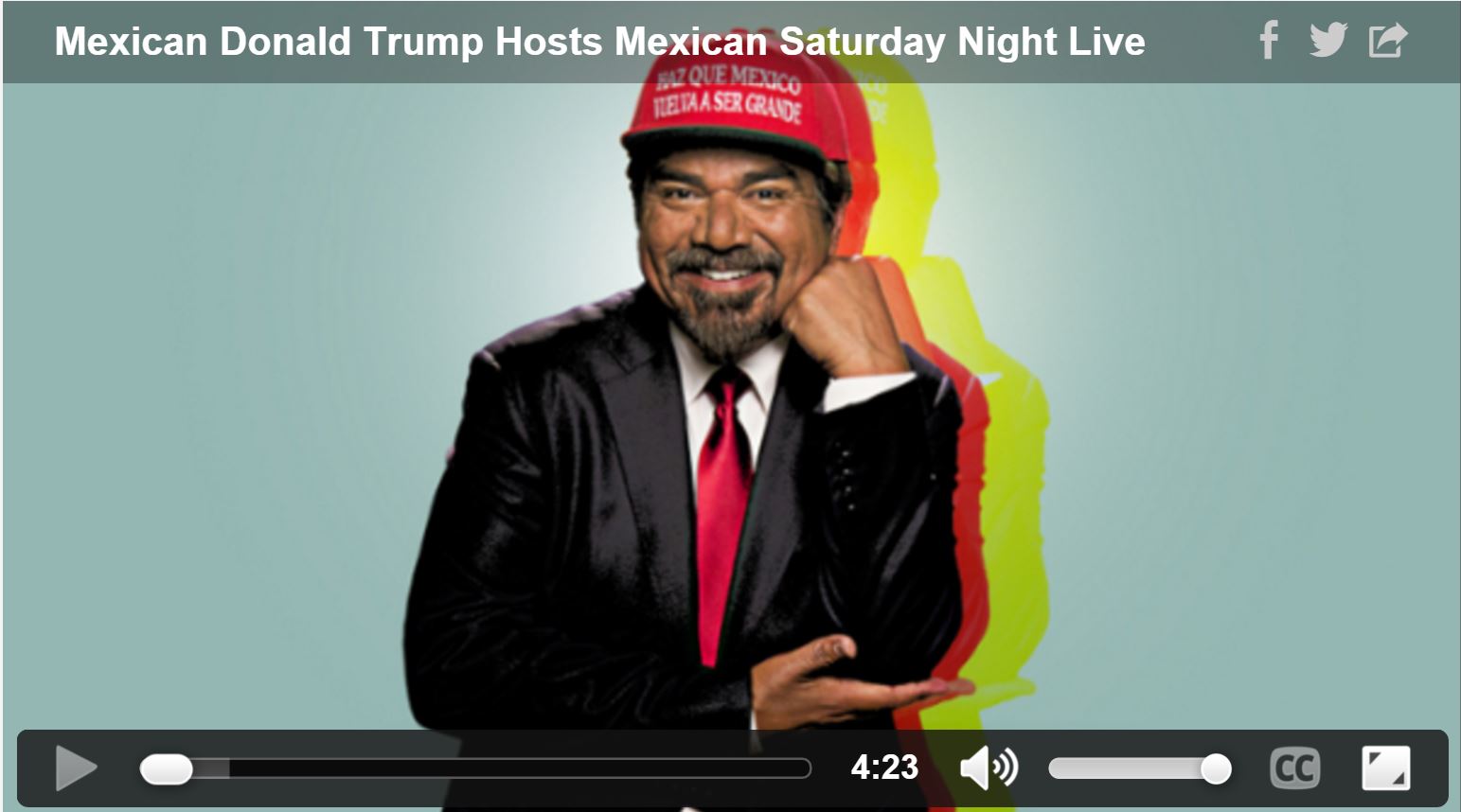 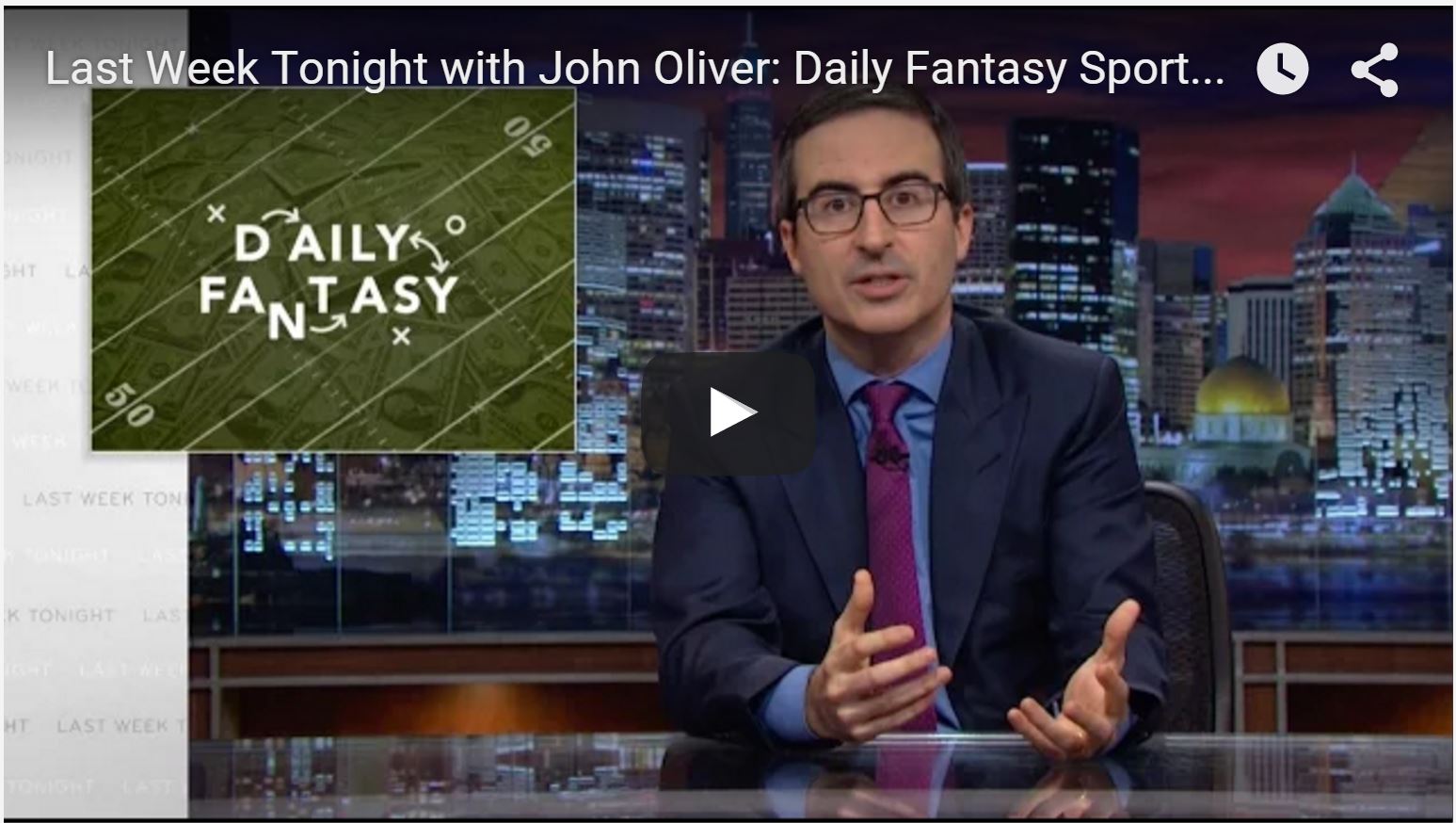 Daily fantasy sports sites claim they are not gambling enterprises, but they seem awfully…gamblish. If only their ads were more truthful.
Bernie Sanders: How I See Democratic Socialism 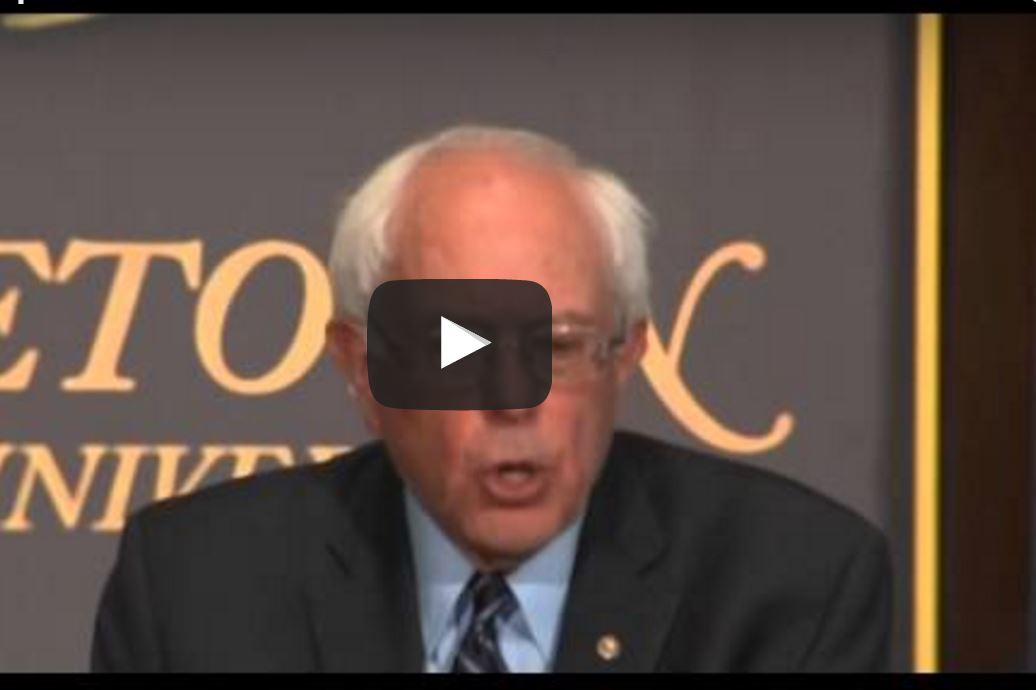