labor Our Response to the Offshoring of 600 Oreos Jobs Should Be International Solidarity, Not a Boycott

Rather than boycotting Oreos, we should figure out how workers in the U.S. can join with newly employed cookie workers in Mexico to advance an agenda that will benefit both. 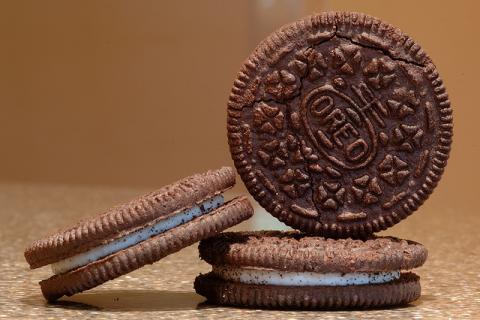