labor The Military: An Alternative to the Brutalities of the Modern Economy

The millions of service members who live on military bases around the world experience a kind of economic and social security that is foreign to most of America’s middle class. In the military, clothing, food, shelter, and medical care are guaranteed. And although it offers less choice about what to wear or where to live than the private sector, there’s a baseline of care for service members that doesn’t exist in the civilian world. 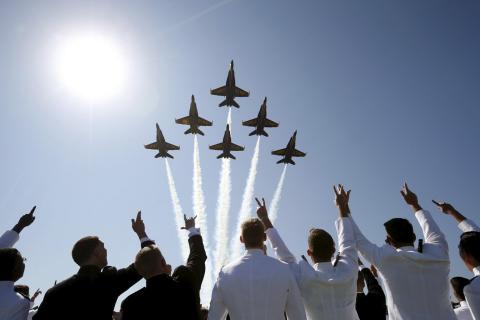