labor Who Gets Excluded From the Modern Economy?

Experts on banking and labor markets offer their reasons for optimism and pessimism going into 2016. 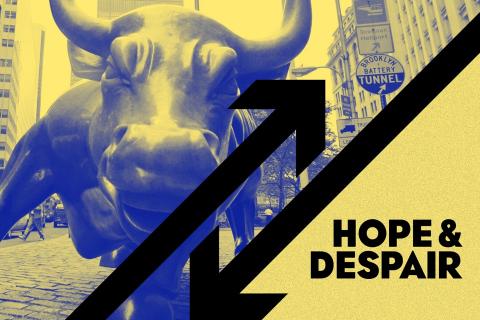