books The Last of Christopher Hitchens

The last posthumous collection of Christopher Hitchens's essays we are likely to see, the book under review shows the incomparable polemicist moved from being a practicing Trotskyist (though he never practiced enough to get good at it) to cosying up to the Washington neocons. 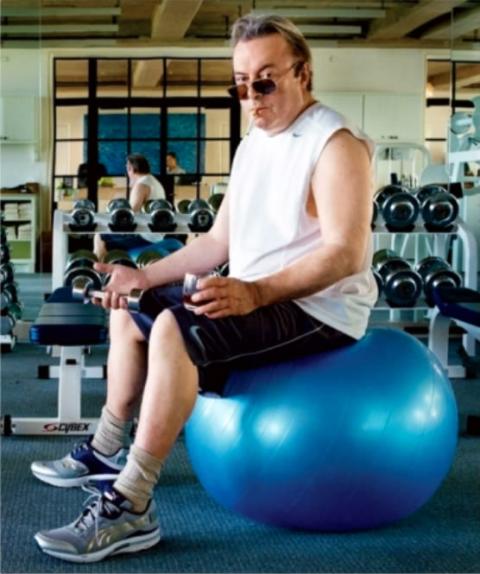 Christopher Hitchens 1949-2011, Photograph: Ando Doug/Photobucket
And Yet: Essays
By Christopher Hitchens
Simon & Schuster, 352 pages
Hardcover:   $30.00
November 24, 2015
ISBN-10: 1476772061
ISBN-13: 978-1476772066
Christopher Hitchens was the ultimate champagne socialist, though as his career progressed the champagne gradually took over from the socialism. Known in his student days as Hypocritchens for his habit of marching for the poor and dining with the rich, he was a public school renegade in a long English tradition of well-bred bohemians and upper-class dissenters. Had he been born a little earlier, he might well have been a raffish spy propping up the bar of a Pall Mall club.
Like a querulous infant, he wanted everything and he wanted enormous helpings of it. He moved with aplomb from squatting in Afghan caves to holding forth about Saul Bellow at New York dinner parties, and endured a number of forms of torture, from being experimentally waterboarded to being thwacked on the backside by Margaret Thatcher. (He once actually voted for her, though whether this was out of masochistic gratitude for the walloping or because she sank the Belgrano is hard to say.) He also spent his life courting anybody who was anybody. It wasn't easy to do this while maintaining his public image as a scourge of the governing powers, but the Great Contrarian had long experience of such duplicity. His desire to belabour the establishment was matched only by his eagerness to belong to it. Fearless, self-admiring, effortlessly eloquent and assiduously self-promoting, he combined the pugnacity of a Norman Mailer with the wit of an Oscar Wilde. 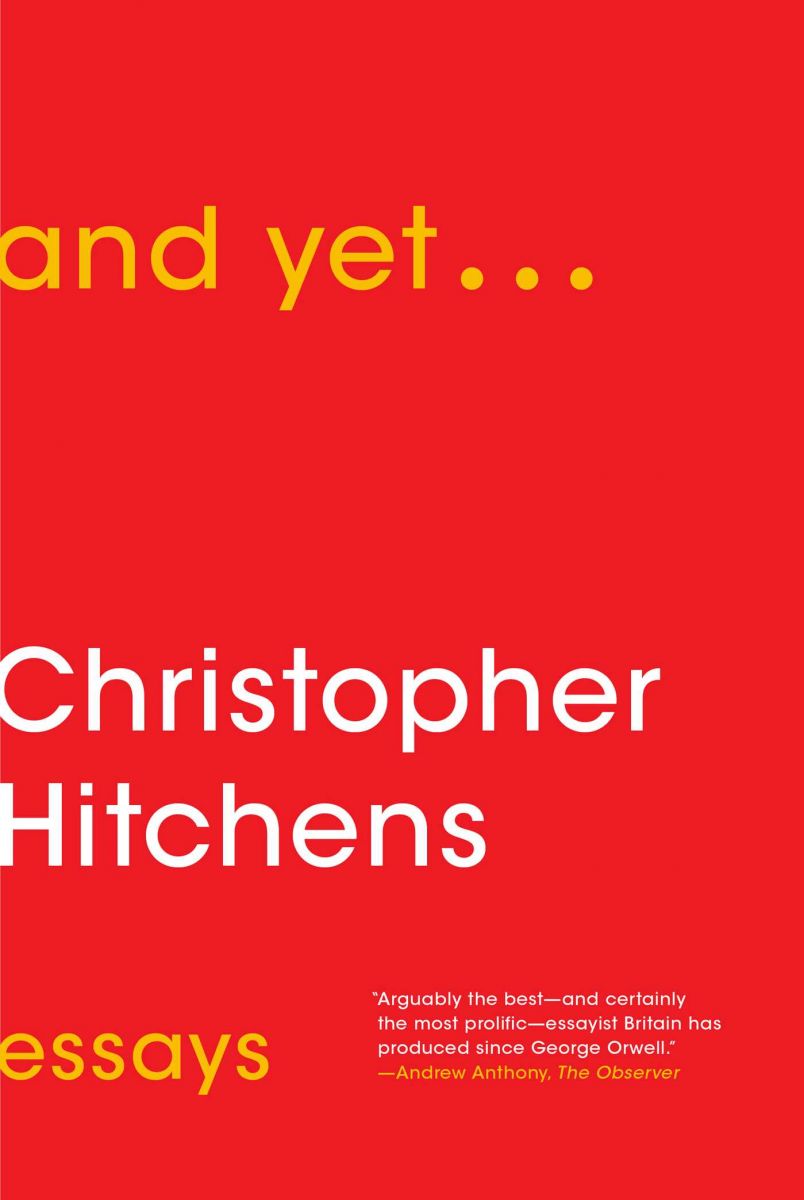