Last week, the Republican-controlled legislature in West Virginia overrode a veto by Democratic Gov. Earl Ray Tomblin, making the measure officially law. The story of how West Virginia got to that point is a boiled-down version of the changes America has undergone over the past half-century — the pain of de-industrialization, the shift in political power, the casting about for anything that might create jobs.

February 23, 2016 Lydia DePillis The Washington Post
Printer friendly
How the Birthplace of the American Labor Movement Just Turned on its Unions Published February 23, 2016 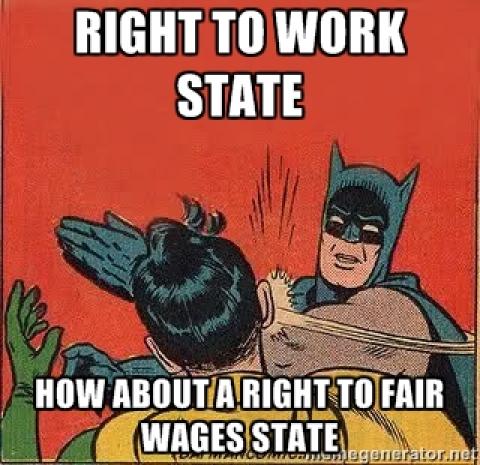