Instead of playing musical chairs among hospitals in hopes of finding better working conditions, Philadelphia-area nurses are ready to raise standards throughout the city. 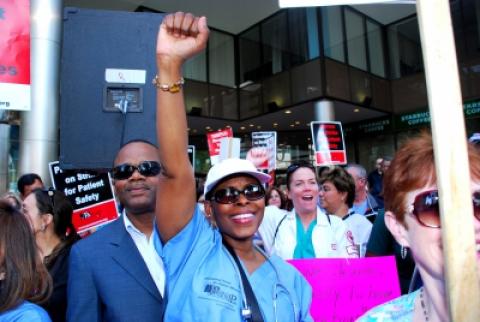