Right and Left in Germany

With Bernie in the USA, Corbyn in Britain and various kinds of leftist opposition in Ireland, Spain and Portugal, resistance to billionaire-led governments has been growing, most dramatically last year in Greece until German "austerity" smashed it (though perhaps not permanently). Germany already has the LINKE party, with 64 seats in the Bundestag (out of 630). But it has failed to fill that gap of anger, worry and distrust among working people... 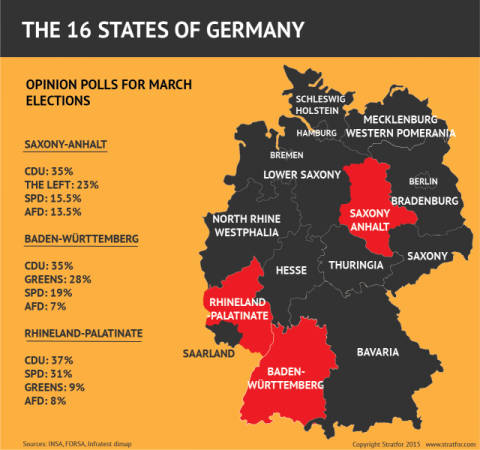