Liberal condescension towards white workers is code for a broader anti-working class agenda. 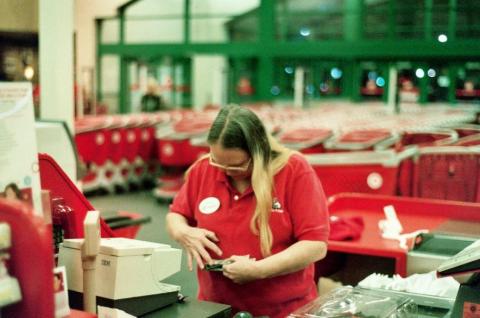