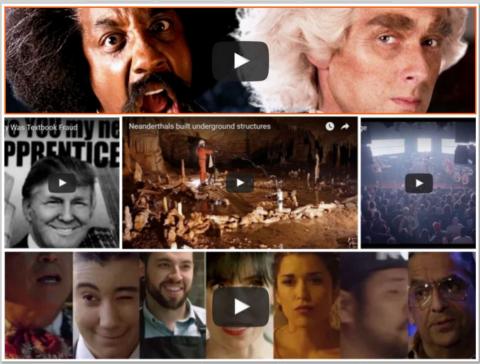 To view a Friday Nite Video, click on an image below,
Frederick Douglass vs Thomas Jefferson 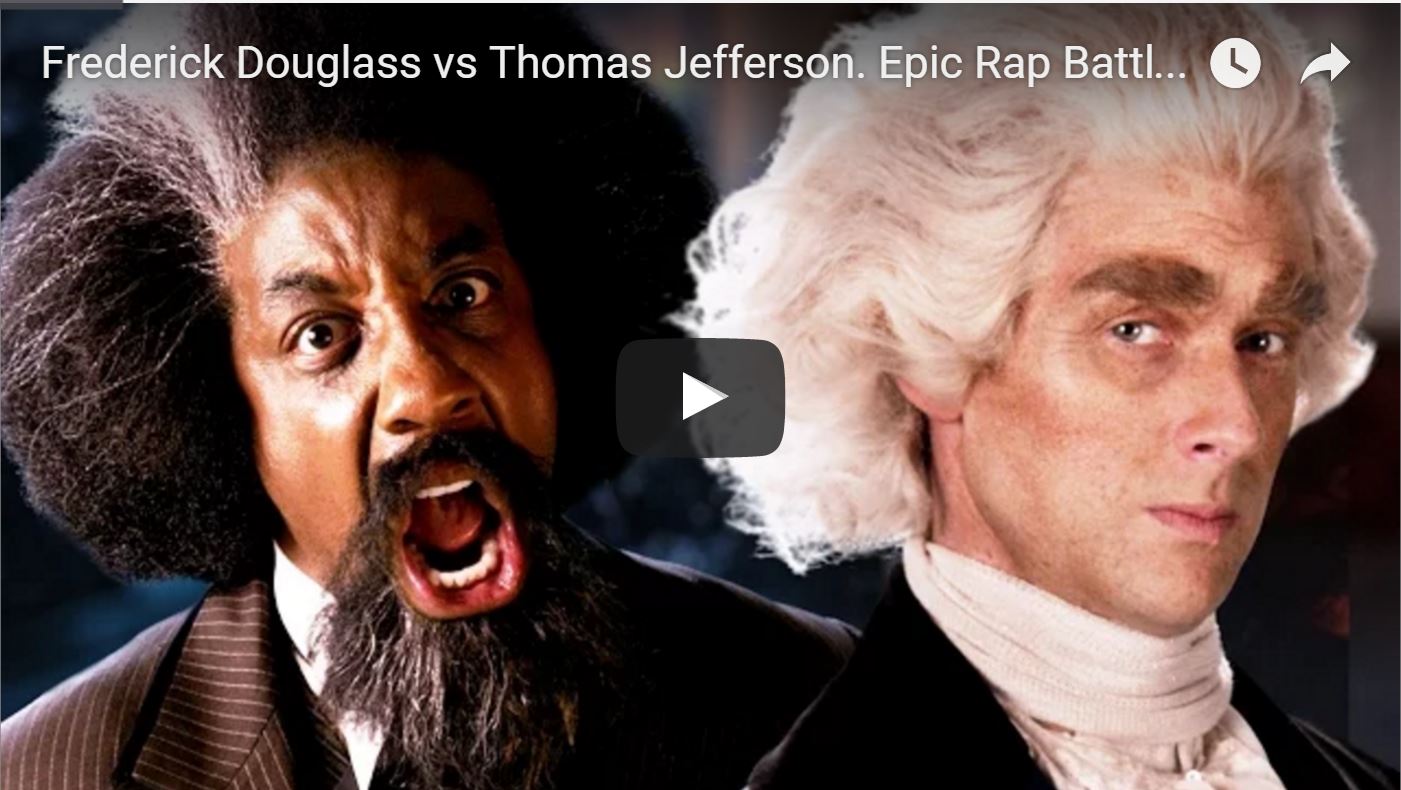 High powered and high speed confrontation of issues of history, slavery, agency and more. One more of the Epic Rap Battles of History.
Trump University Was Textbook Fraud 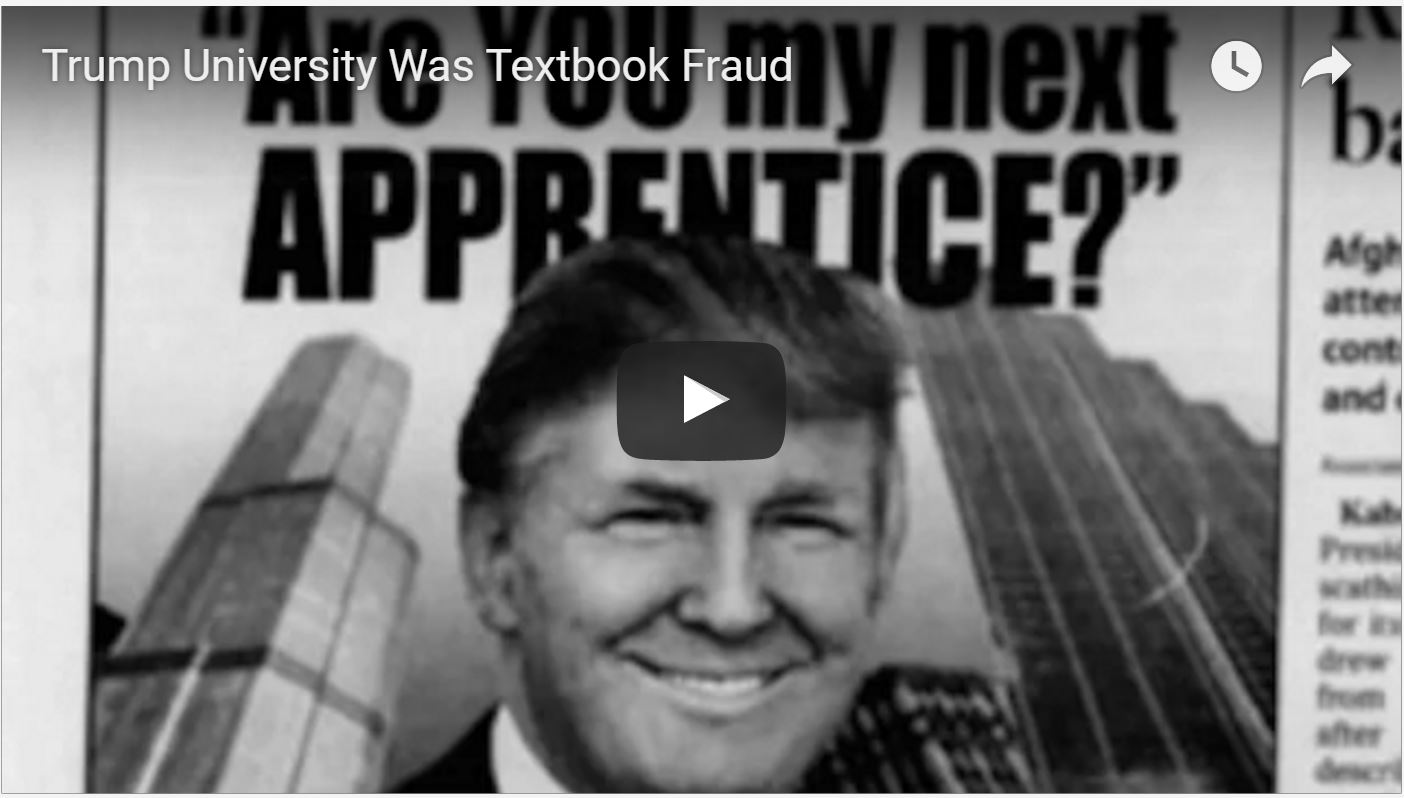 Donald Trump is in a lot of trouble since a judge unsealed the documents of the Trump University case. Cenk Uygur of The Young Turks breaks it down.
Gente-fied | Series Trailer 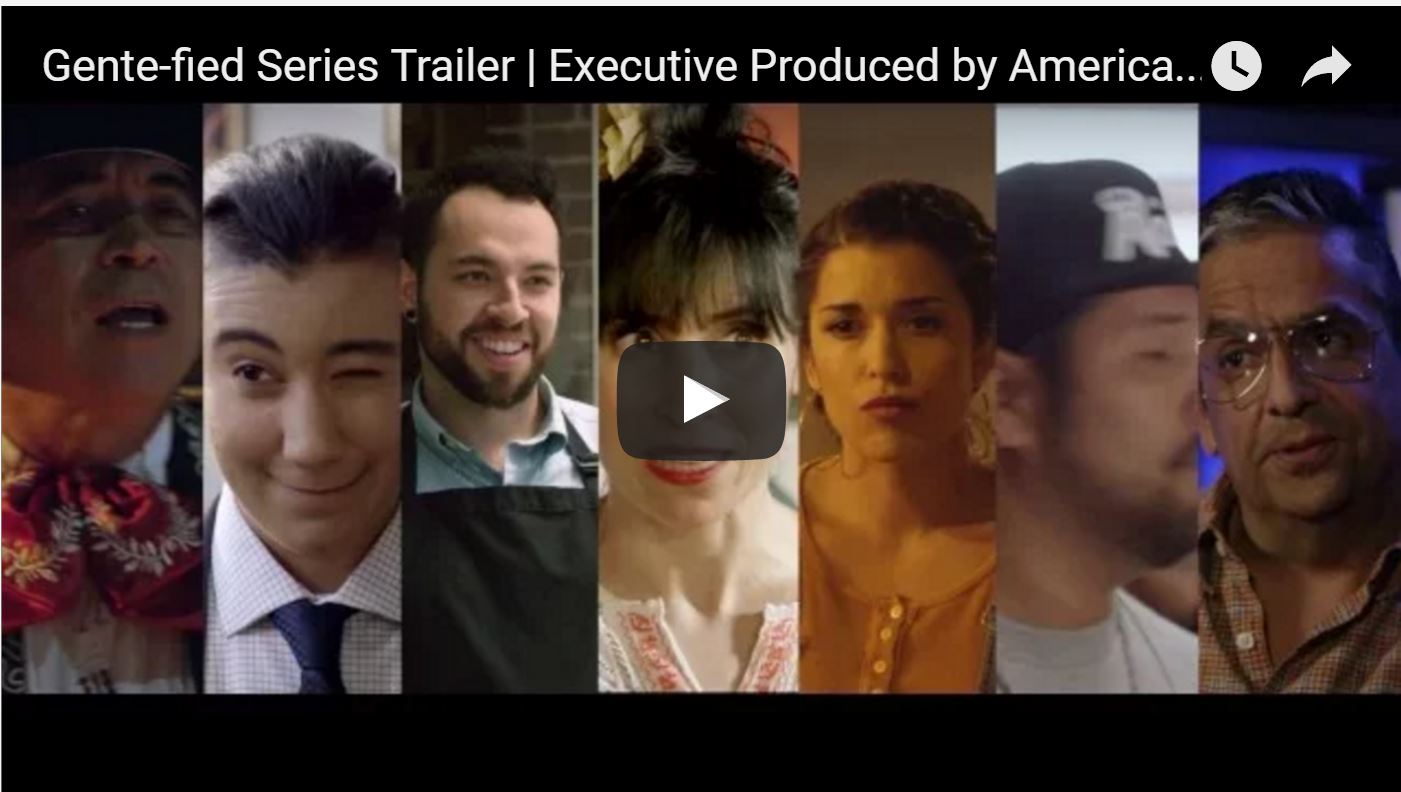 GENTE-FIED is a web series produced by America Ferrera that follows seven characters as they deal with the effects of change in the Los Angeles neighborhood of Boyle Heights. An explosion of fusion tacos, LGBTQ raza, micheladas, defiant murals, generational clashes and more.
Prophets of Rage 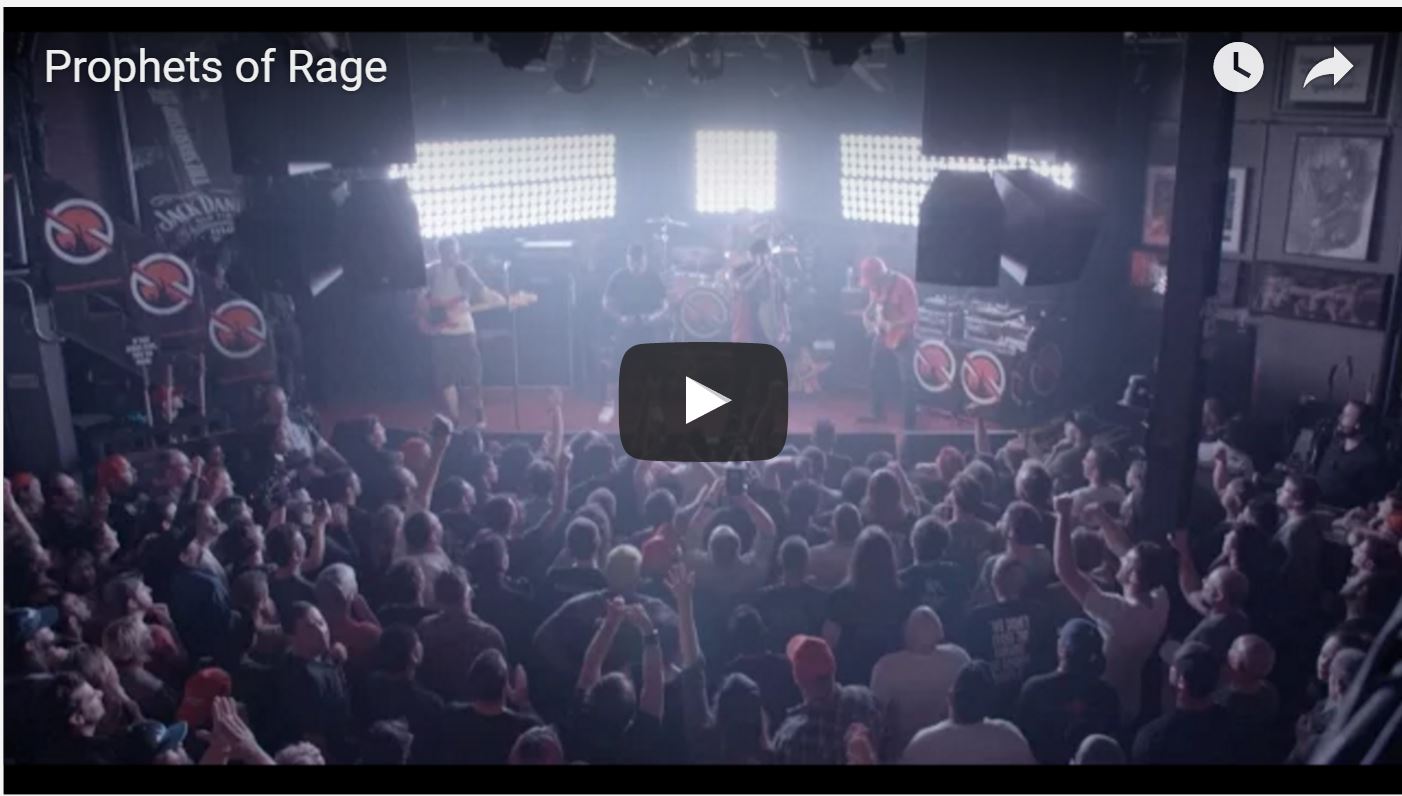 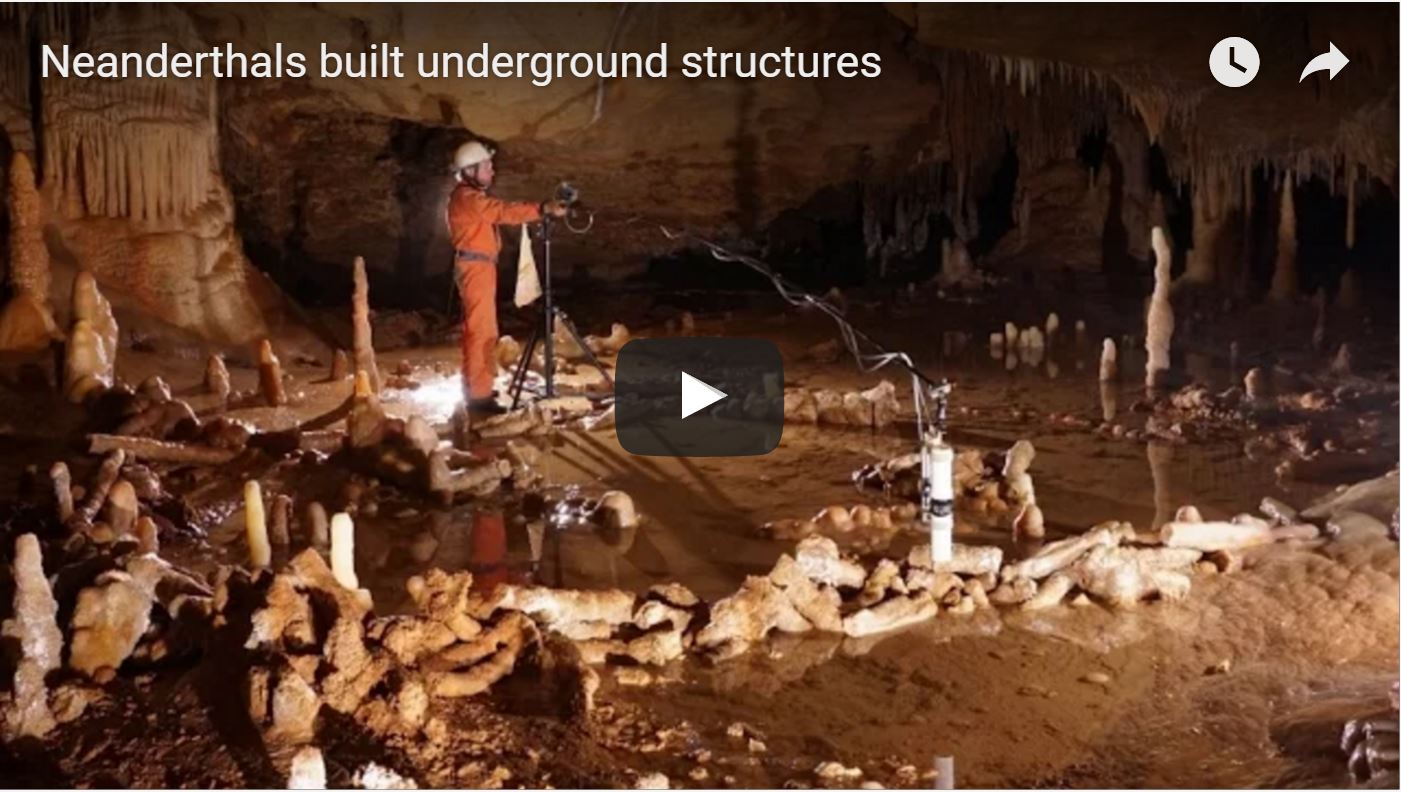 We can only guess as to why a group of Neanderthals built a series of large and mysterious stalagmite structures in a French cave - but the fact they did provides a rare glimpse into our cousin species’ potential for social organisation in a challenging environment.