Conscientious objector Tair Kaminer, 19, was sentenced to another 45 days in military prison on Sunday for refusing to serve in the Israel Defense Forces. The sentence will be the sixth term served by Kaminer. She has already served some 125 days in lock-up. By the time Kaminer completes her latest sentence, she will have spent almost 170 days in military detention. She has served more time in military prison than any conscientious objector before her. (Haaretz*) 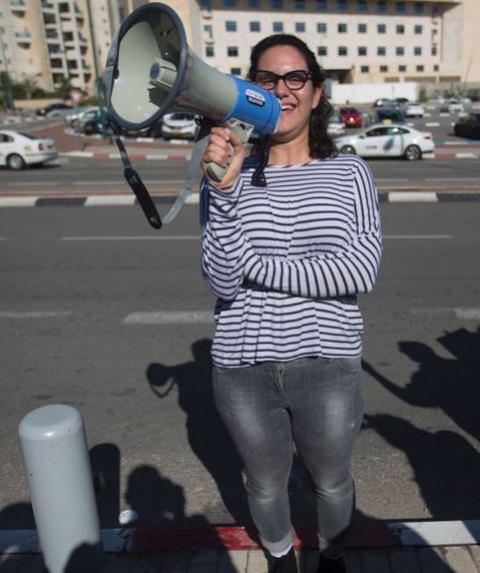