As the Olympic Games go, the reviewer says, it's time to ask the big question: which were the worst Olympics ever? David Goldblatt's The Games is a history of the tarnished Olympics, from Avery Brundage to, yes, London 2012. The evidence shows indisputably that it was Hitler's Berlin games of 1936, which set the stage for spectacle and nationalist-racialist sentiment. 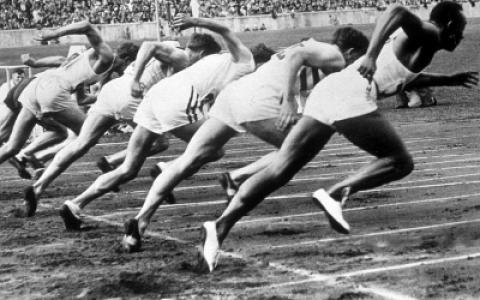 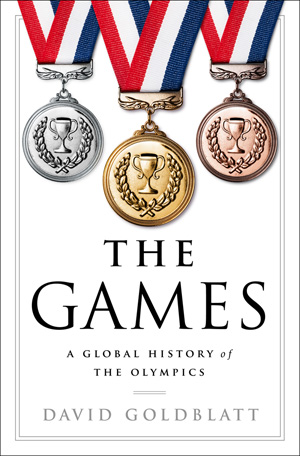