tv Luke Cage Is Truly a Hero for His Time

The star of the new Netflix series was reimagined as a modern black champion. The show's creative team looked to current events to ground Cage in reality from a specifically African American perspective. They wanted the show to fulfill “comic-book geek sensibilities” while also digging into subjects such as police brutality, the gentrification of Harlem (where the show takes place), and even the privatization of prisons. 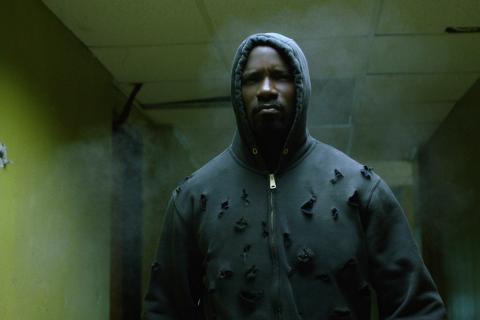