John Oliver | Third Parties. Leonard Cohen | You Want It Darker. Where Does Complexity Come From? The Park of Friendship in Tijuana. Monkeys Can Make Stone Tools Too. 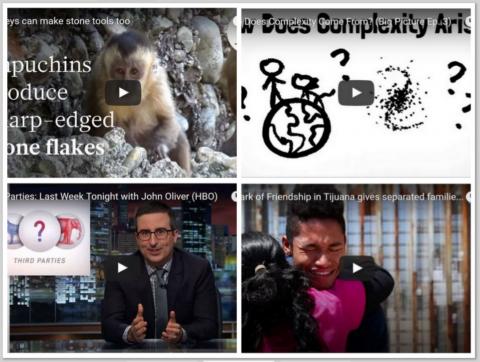 To watch a video, click on an image below,
Third Parties 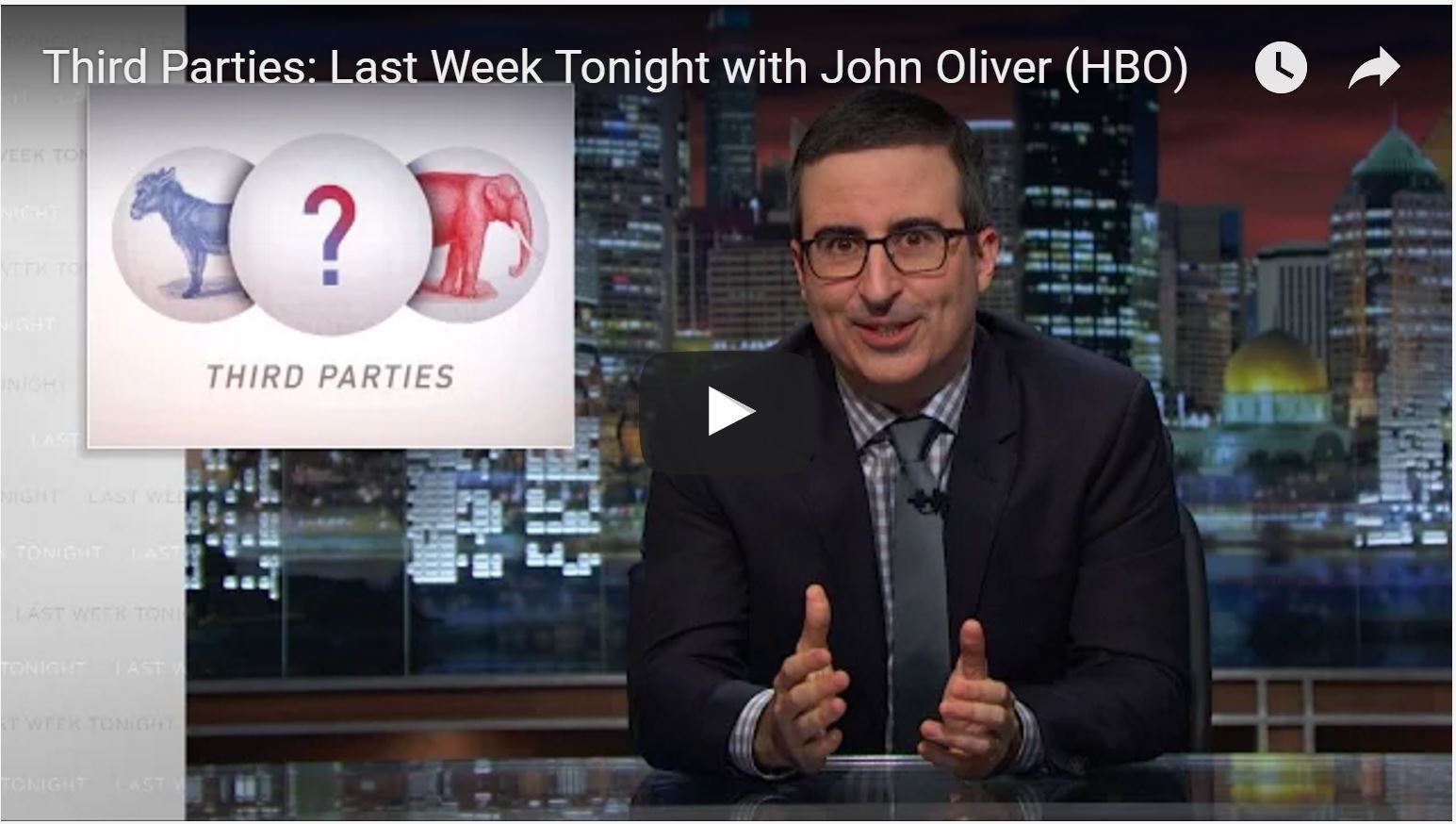 Third party candidates want to be serious contenders, so John Oliver considers them seriously as potential presidents.
Leonard Cohen | You Want It Darker 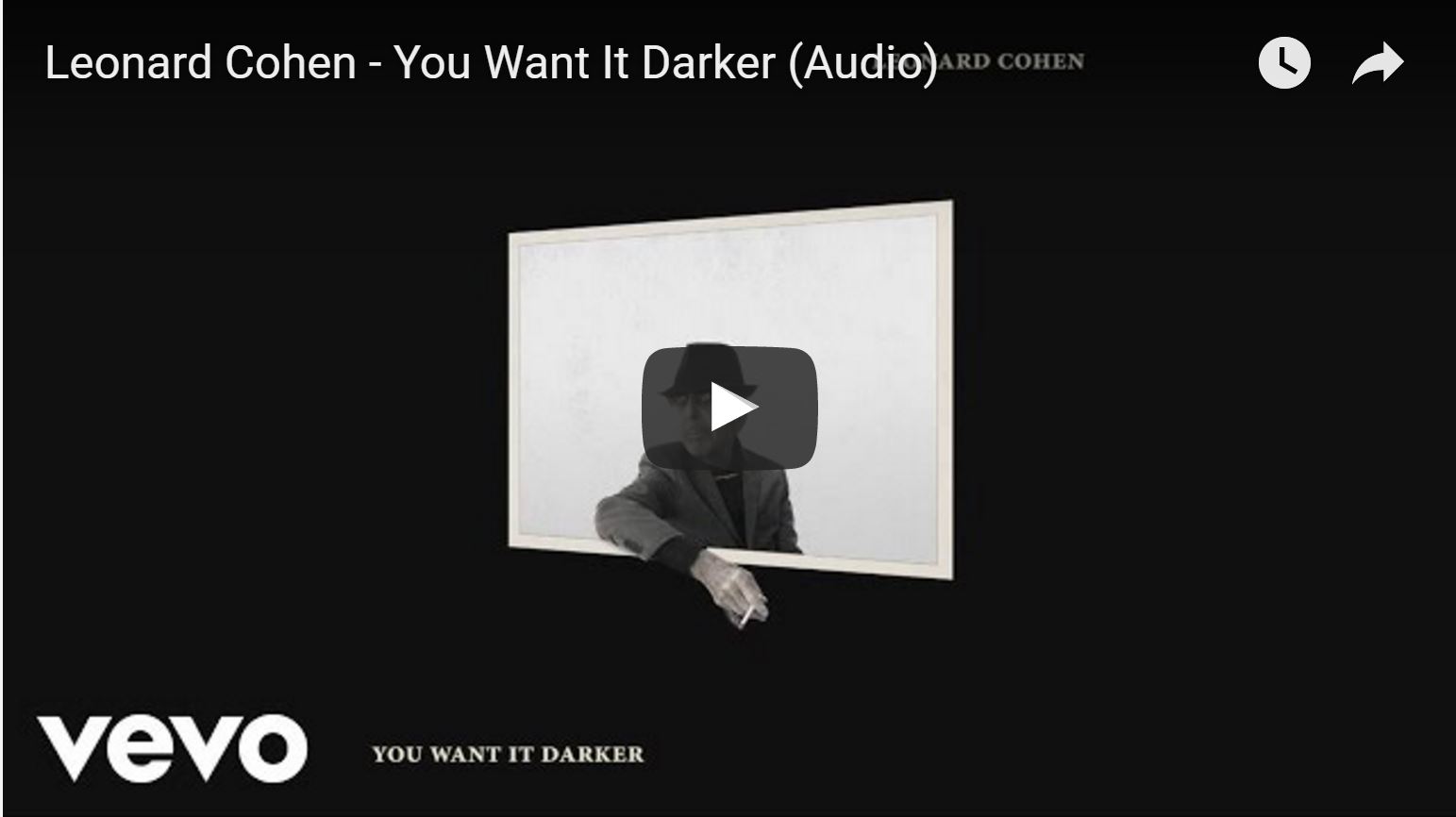 Music video by Leonard Cohen performing You Want It Darker.
Where Does Complexity Come From? 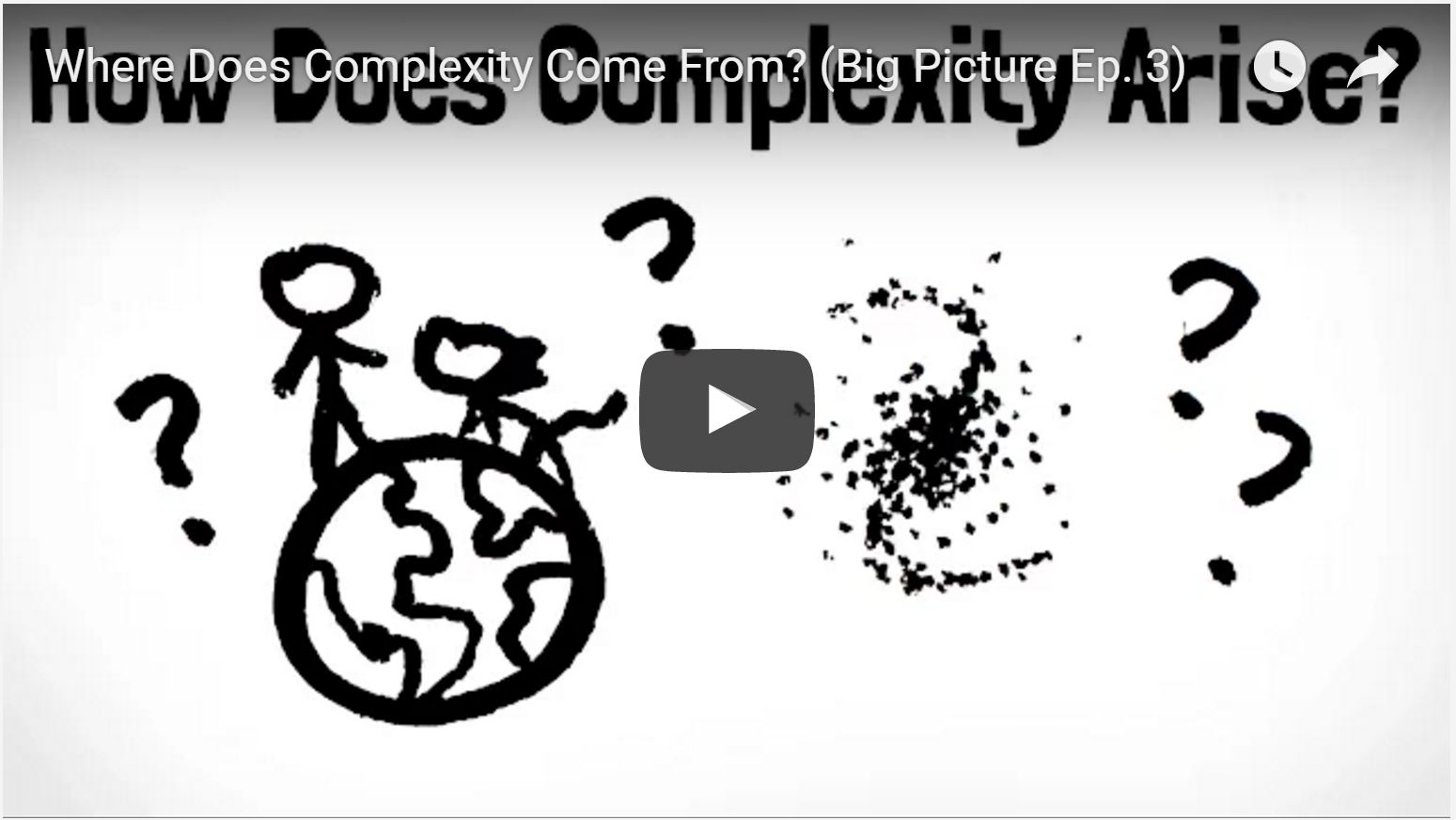 The difference between complexity and entropy, and how complex things like life can arise from disorder.
The Park of Friendship in Tijuana 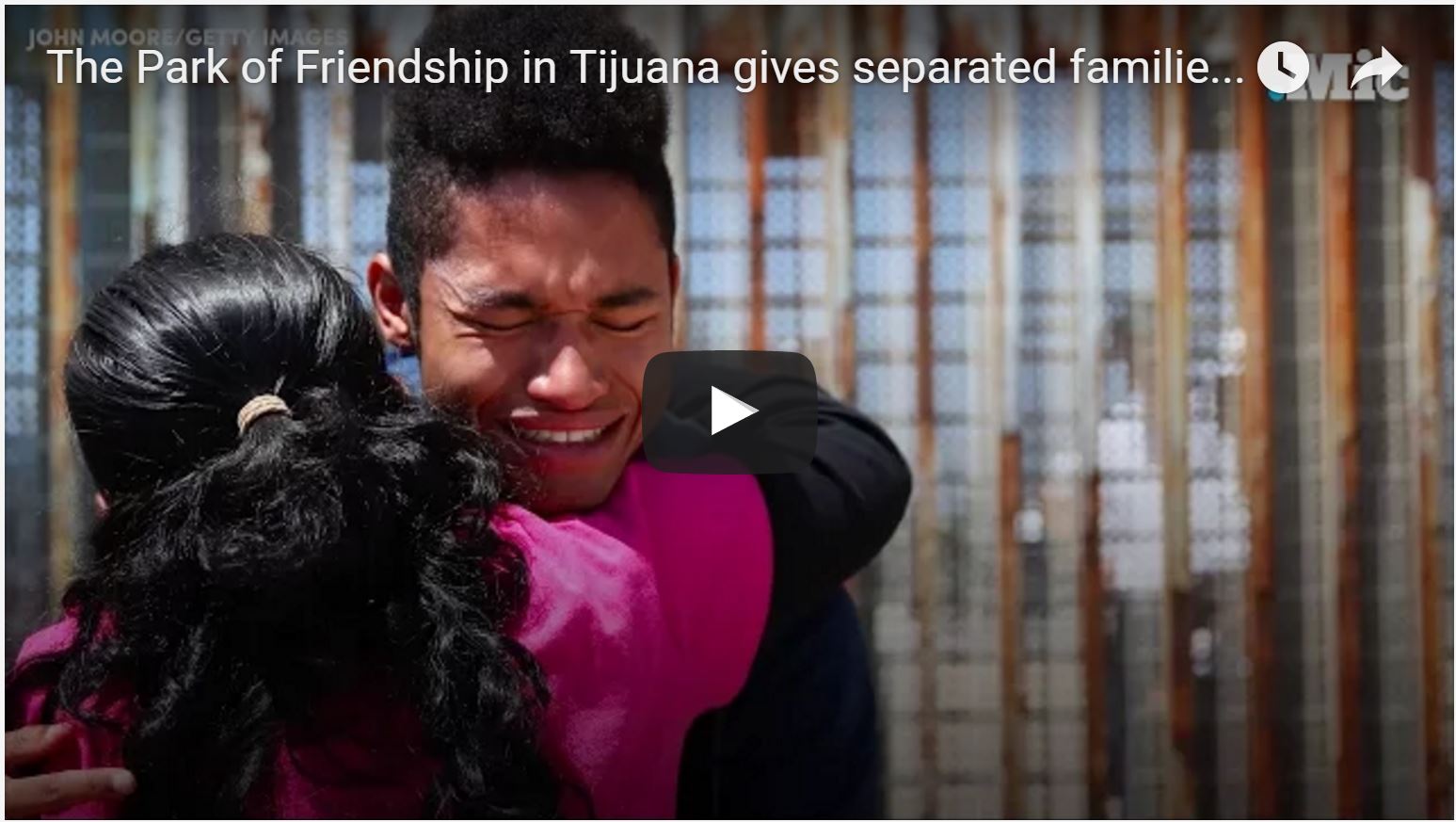 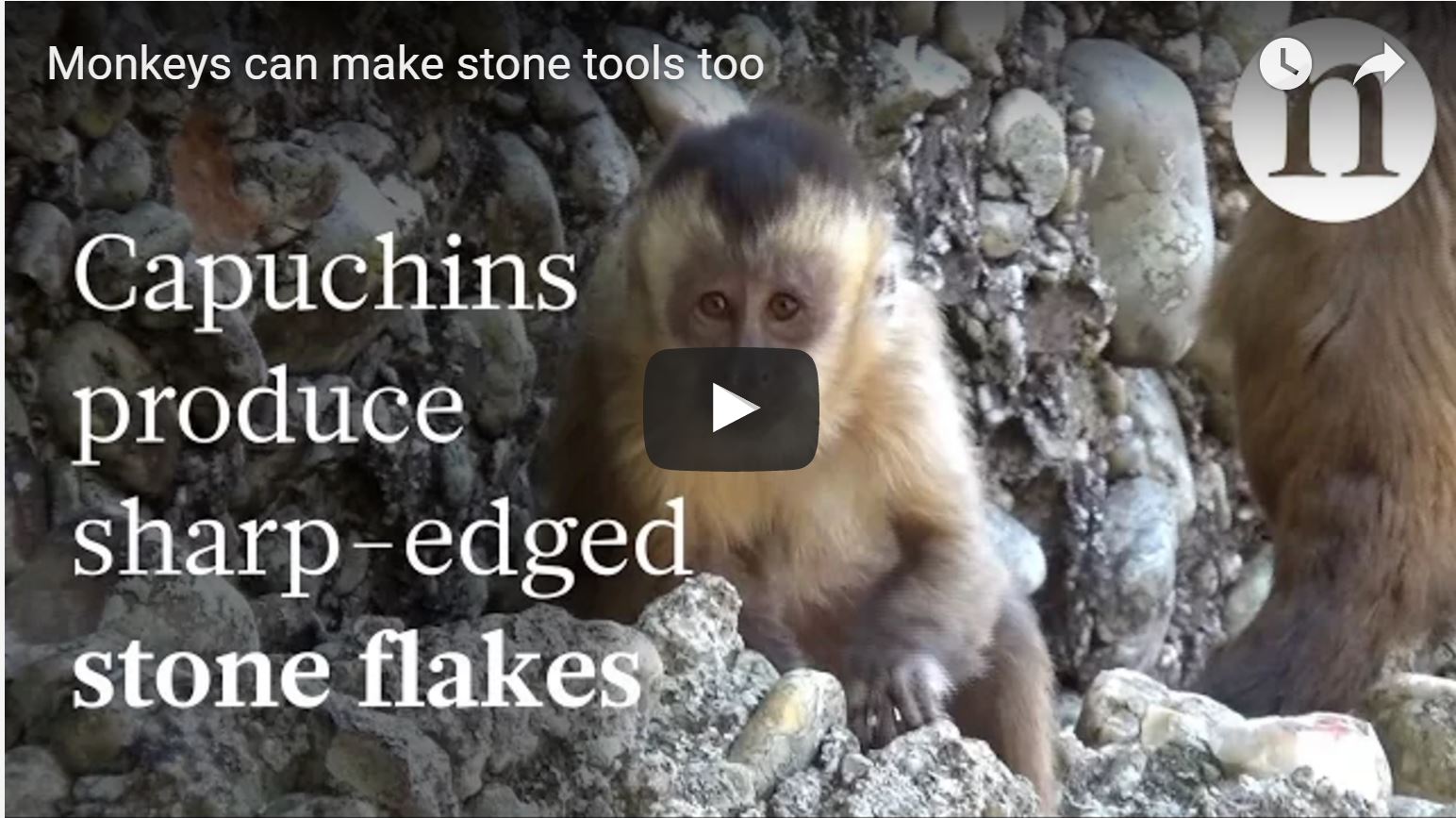 Stone flakes made by capuchin monkeys look remarkably similar to stone tools made by early humans 2-3 million years ago, raising questions about the archaeological record.