labor Standing Rock Solid with the Frackers: Are the Trades Putting Labour’s Head in the Gas Oven?

If anyone were looking for further evidence that the AFL-CIO remains unprepared to accept the science of climate change, and unwilling to join with the effort being made by all of the major labour federations of the world to address the crisis, the fight over the Dakota Access Pipeline (DAPL) provides only the most recent case in point. Progressive labour must, however, develop its own vision of an energy future. 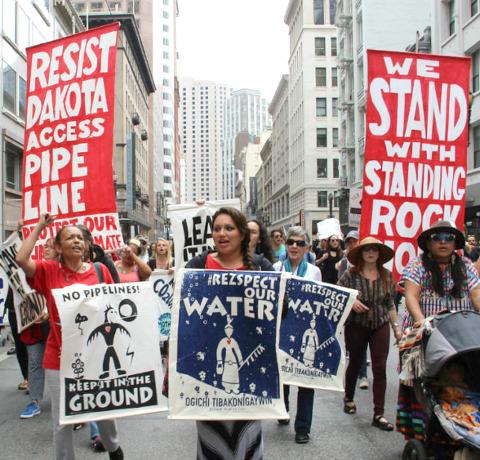