Amid GOP Attacks on Health Care, the Movement for Single Payer Is Growing

The Trump-induced health crisis could become an unforeseen opportunity for single-payer advocates: it just might spur a mass movement for a comprehensive government-run plan liberated from insurance markets and providing free, equal access, regardless of health or economic status. 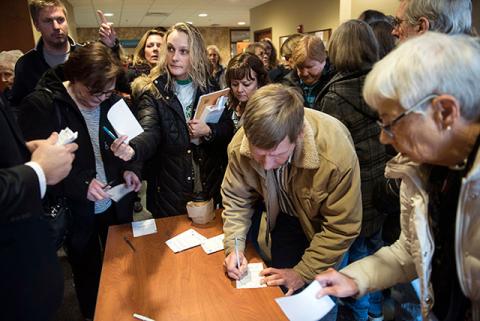