It’s Only My Health

I'm one of the millions who could lose access to health care if Republicans repeal the Affordable Care Act. 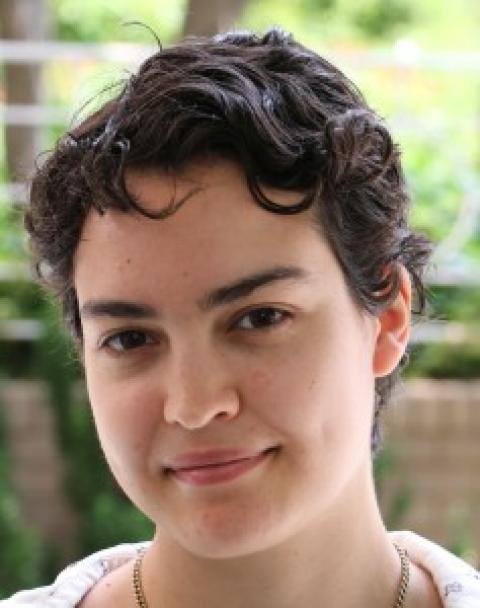 I’m one of the 27 percent of Americans with a pre-existing medical condition.

Pre-existing conditions range from life-threatening illnesses like cancer or multiple sclerosis to chronic conditions like diabetes or cerebral palsy. They can also include life events like pregnancy or having broken bones.

Before the Affordable Care Act — aka Obamacare — pre-existing medical conditions made it incredibly expensive to get health insurance, or even impossible. Yet Republicans are dead set on repealing it.

That’s why people have been voicing their concerns at town halls with members of Congress across the country. Millions depend on the ACA for access to life-saving care, and they’re not holding back.

During one particularly heated town hall with Arkansas Senator Tom Cotton, a woman stood up and told him her husband was dying of cancer. The low premiums they’d been able to get under the ACA were the only premiums they could afford. “What kind of insurance do you have?” she asked Cotton, who enjoys taxpayer-subsidized care.

We Love ObamaCare
LaDawna’s pics/Flickr
For my part, I was diagnosed at the ripe old age of 22 with rheumatoid arthritis.

After a leg injury, I spent months limping around in constant pain, barely able to walk, much less climb stairs. Doctors performed a battery of tests, including blood work and x-rays. But even after treatment, I could barely stand. I saw a rheumatologist, who diagnosed me with arthritis and put me on hydroxychloroquine.

Without coverage, my doctors’ visits could have set me back thousands of dollars. As a recent college graduate working part-time back then, I couldn’t have afforded it.

Instead, I paid $3.65 to fill the first month of my prescription. That’s the maximum amount anyone has to pay if they have insurance through the Affordable Care Act, which guarantees the right to affordable health care options for everyone — including low-income people and those of us with pre-existing conditions.

These days, you can hardly tell that I have arthritis — but if not for hydroxychloroquine, I’d have to walk with a cane. If I had to pay out of pocket each month for medication, I wouldn’t be able to pay my rent and my bills. I’d have to choose between eating and walking.

For some of my friends — including several with cancer — that choice would be even starker. Imagine coughing up tens of thousands of dollars for chemotherapy, antiretroviral drugs, or insulin.

Today I have insurance through my employer, but I’ll forever be grateful to the ACA for giving me my life back without breaking my bank account.

While many countries around the world guarantee free or low-cost access to healthcare, Americans are literally dying to get access to care. The ACA levels the playing field for over 20 million of us.

If Congress and Donald Trump succeed in repealing the law, even people like me who have employer-sponsored health insurance will see their premiums and co-pays go up. Premiums will double by 2026 and 32 million people will be left uninsured, the Congressional Budget Office estimates.

And without a replacement, young people on HealthCare.gov plans could see their premiums skyrocket by an average of $725.

If you don’t think you know anyone who relies on Obamacare, ask around. There are millions of us — and even those of us who don’t have health insurance through the low-cost exchanges still benefit daily from protections under the law.

I’m going to stand up for universal health care. Because it’s thanks to the Affordable Care Act that I can stand at all.

Olivia Alperstein is the Deputy Director of Communications and Policy at Progressive Congress.