The advent of Donald J. Trump to the Presidency of the United States has generated an avalanche of interest in fascism. It is the 2016 number one lookup on the Merriam-Webster site. Google reports that searches for fascism-related topics have surged since election day, 2016. Why all the sudden interest? It would not be empty speculation to recognize that people are alarmed by the Trump Presidency and are trying to see where it fits in the political spectrum. 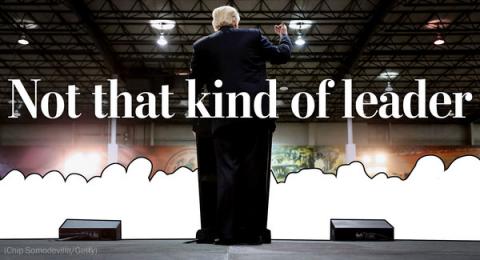