The wage gap between men and women in the U.S. shrunk drastically in the 1980s and early 1990s, as women joined the workforce in increasing numbers and earned degrees at higher rates, but the gap has remained relatively stagnant since the mid- to late 1990s. There's one major detriment to financial equality that women can't seem to shake: motherhood. 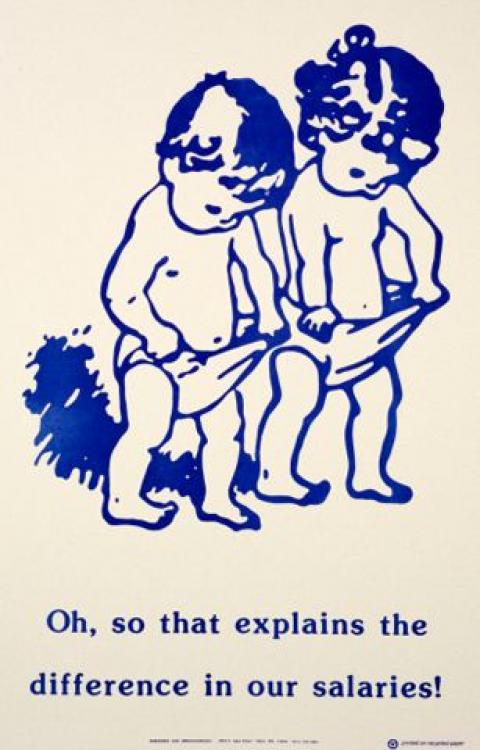