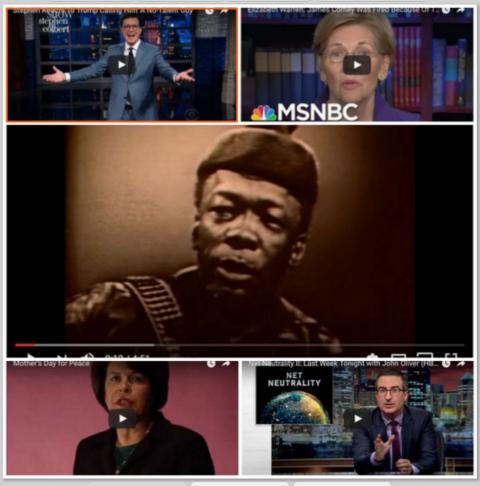 To view a video, click on an image below,
Elizabeth Warren: Trump Fires the Investigators 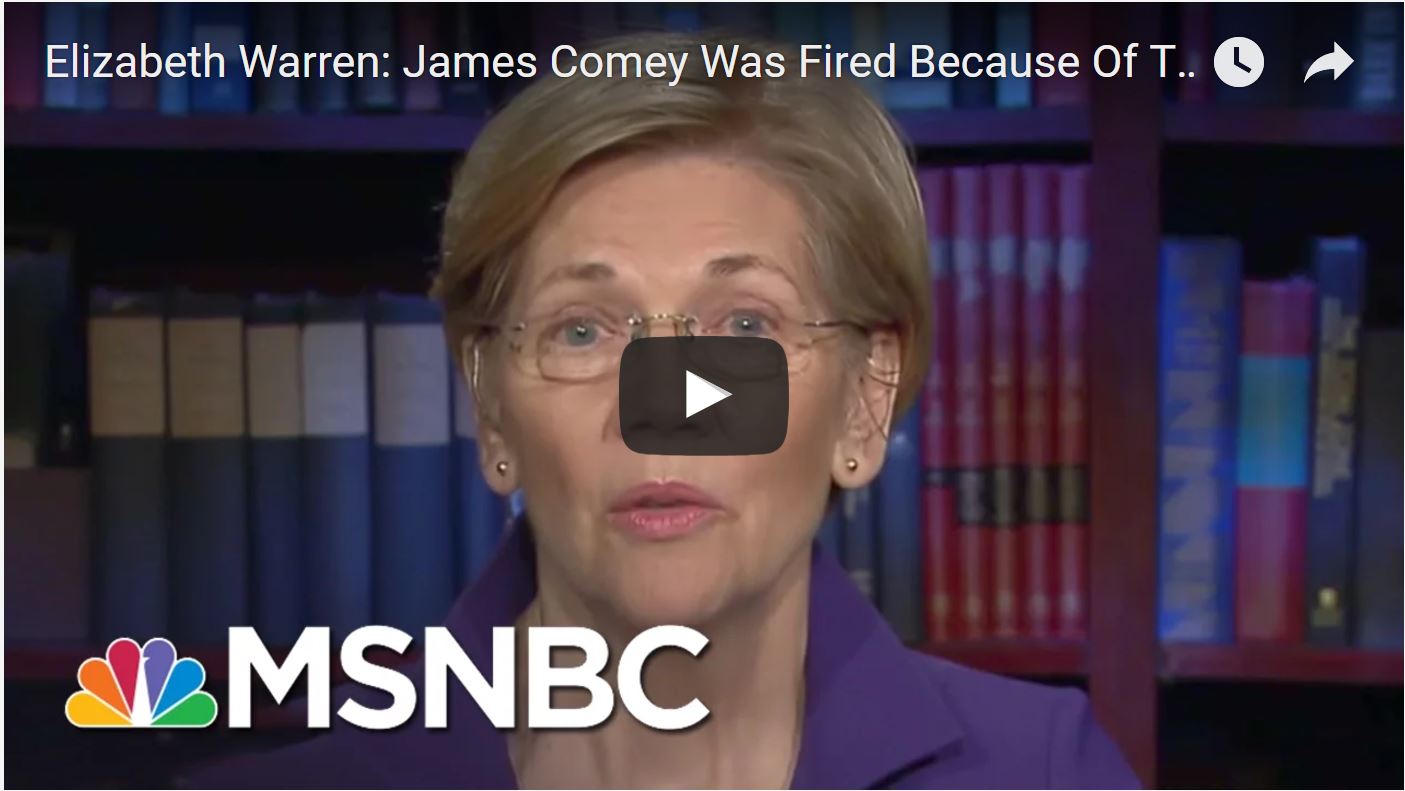 Senator Elizabeth Warren says nobody believes Trump fired the FBI director because he was 'mean to Hillary Clinton.'
John Lee Hooker - Serves Me Right To Suffer 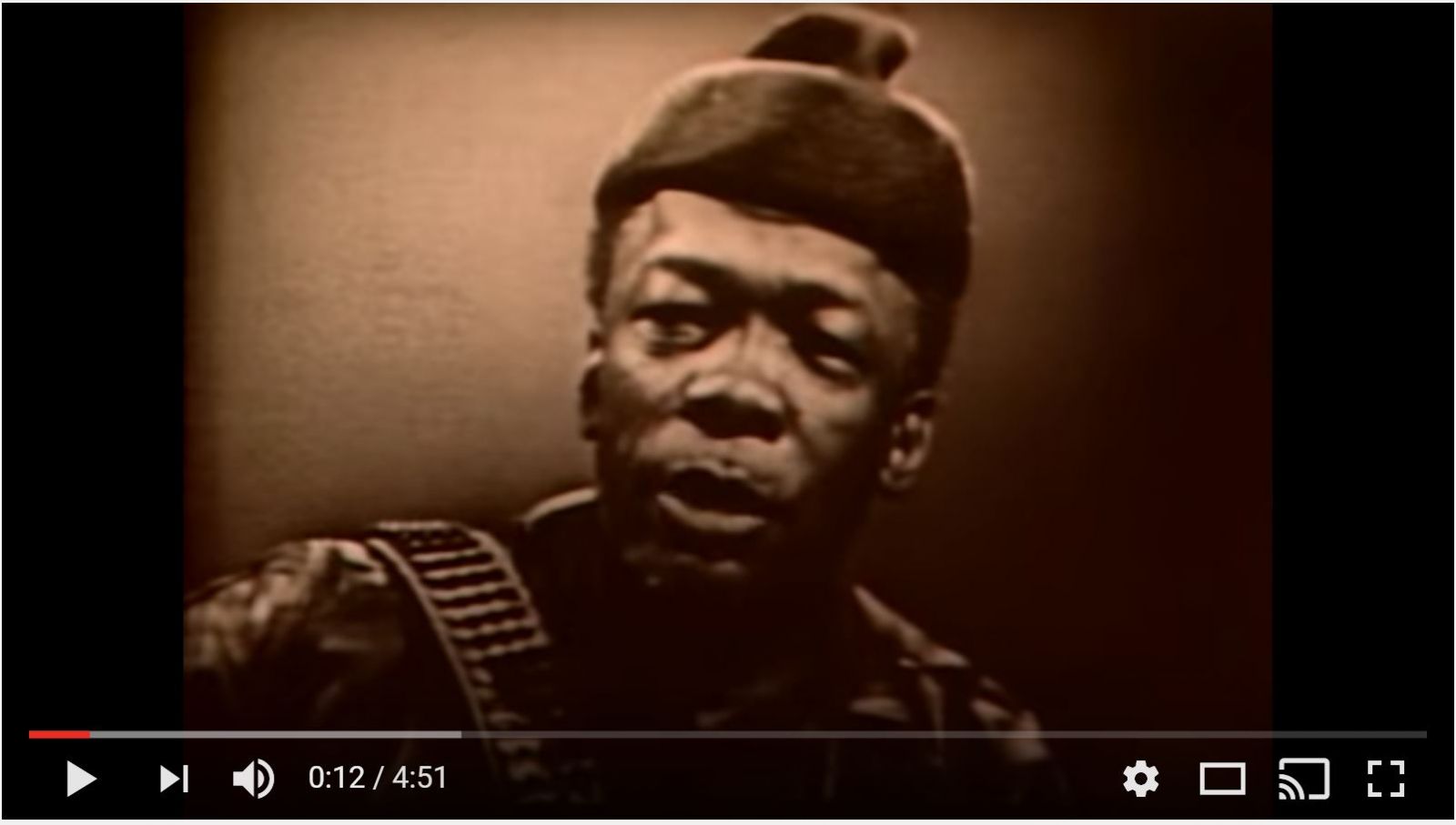 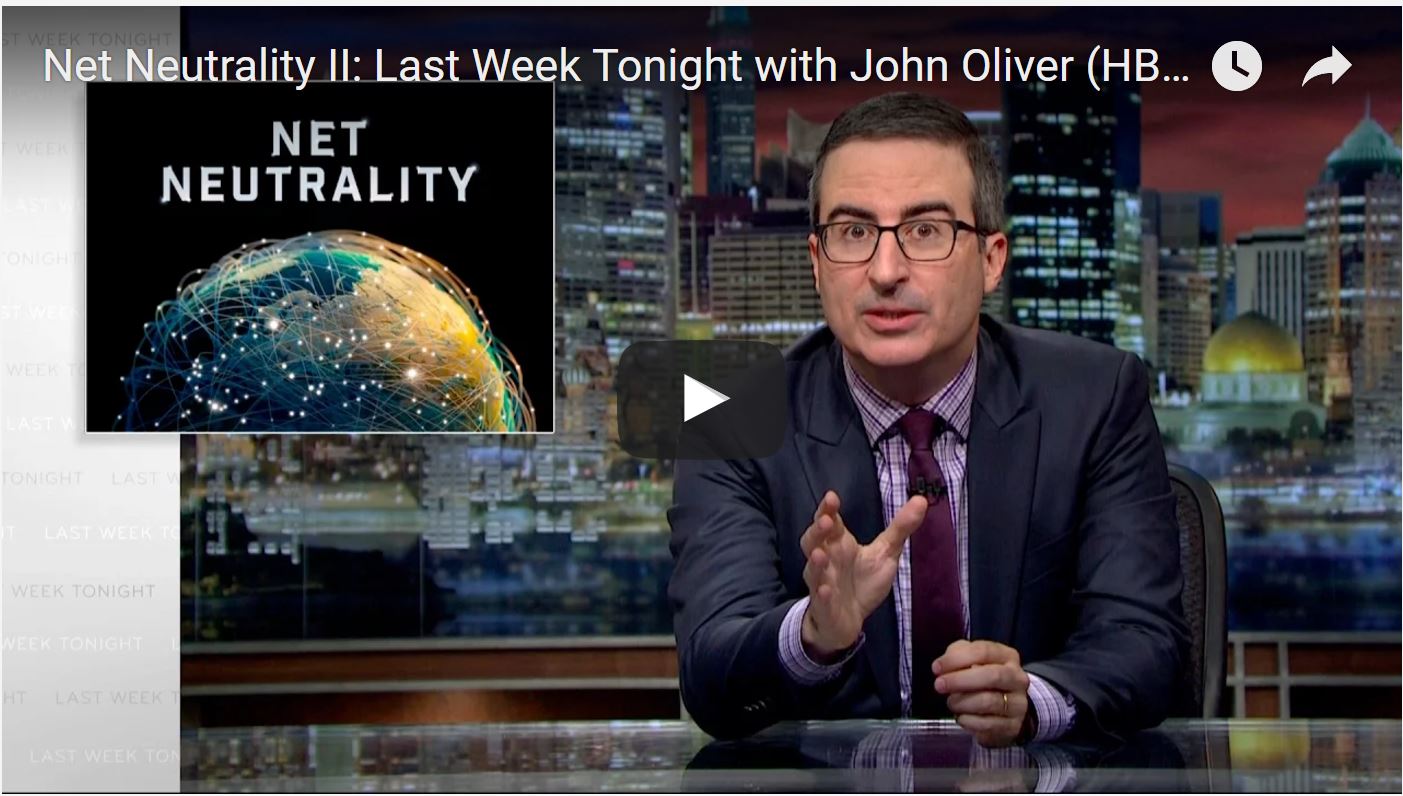 John Oliver encourages internet commenters to voice their displeasure with attacks on Internet freedom to the FCC by visiting www.gofccyourself.com
Mother's Day for Peace 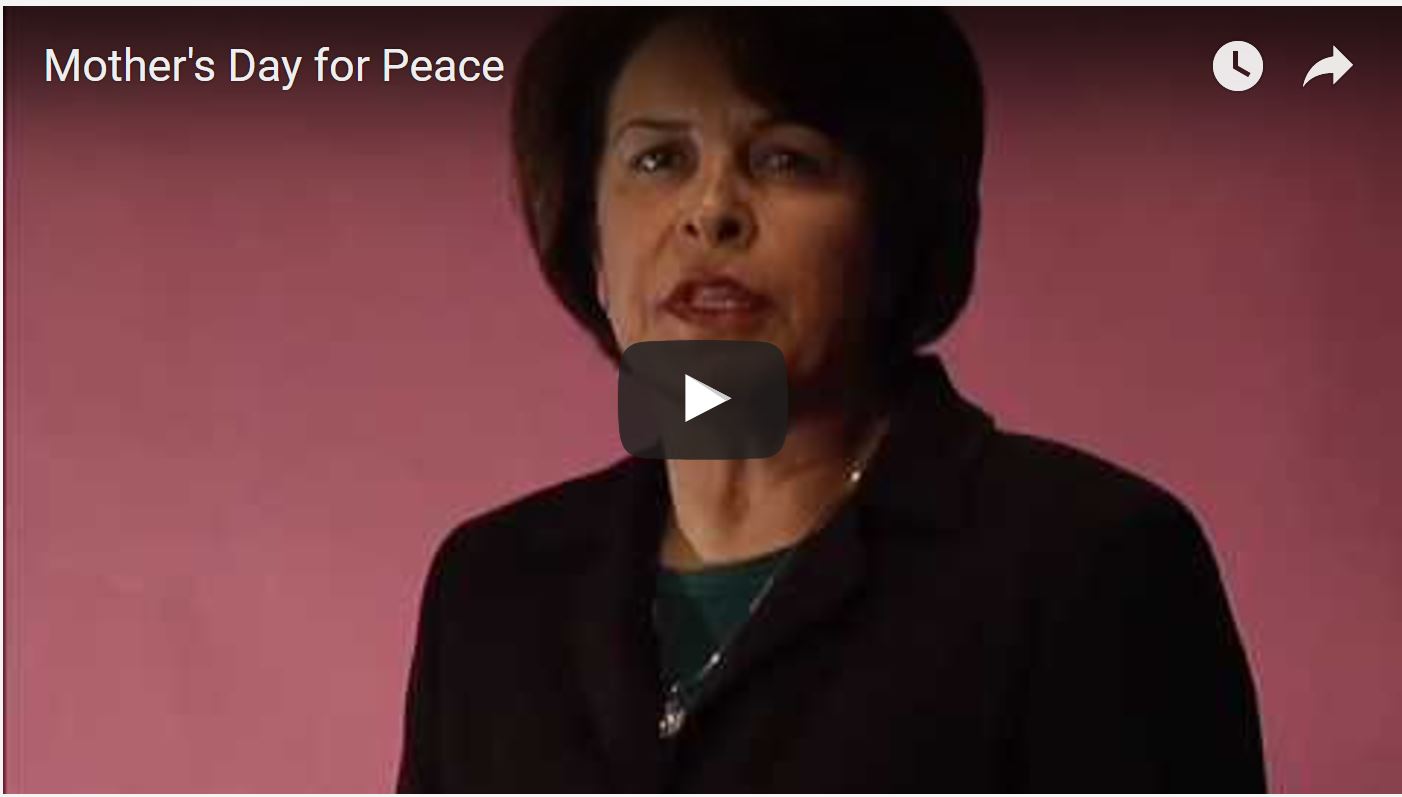 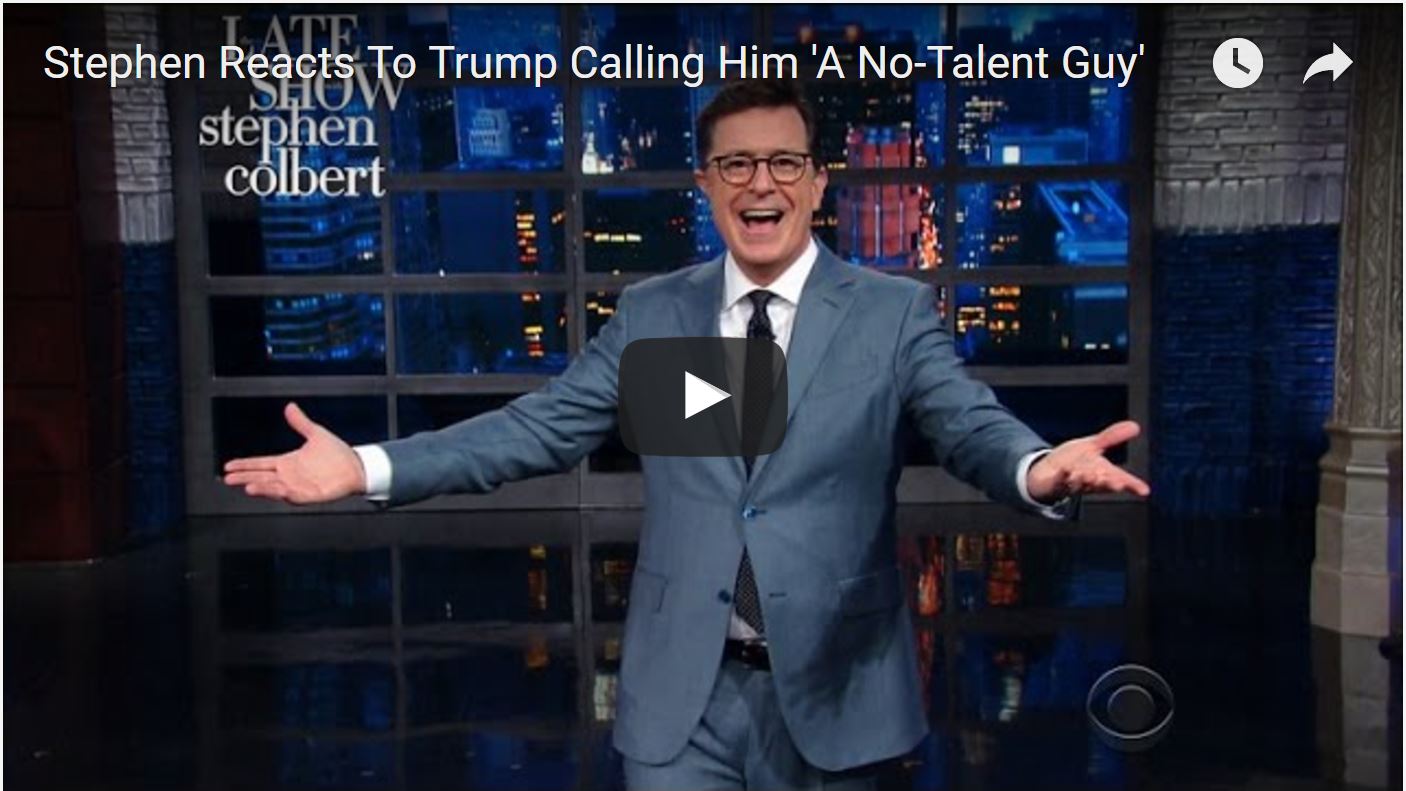 President Trump finally got around to addressing one of the biggest threats to America: Stephen Colbert.
Subscribe to Portside