Fox News Doesn't Get the Comey Memo. Comedians Have Figured Out the Trick to Covering Trump. Watergate Prosecutor: Well on Our Way to Impeachment of President Trump. The Activists: Documentary. How to Close Guantanamo Under Trump. 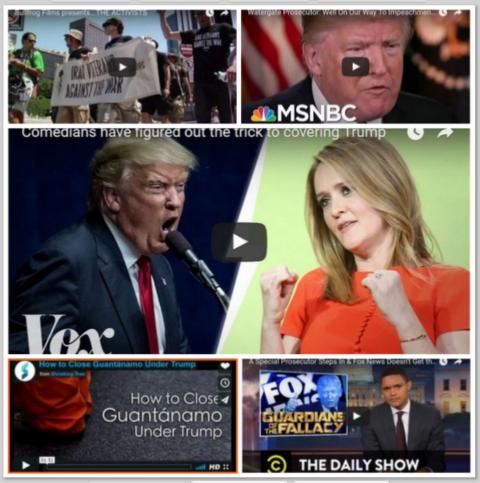 To view a video, click on an image below,
Fox News Doesn't Get the Comey Memo 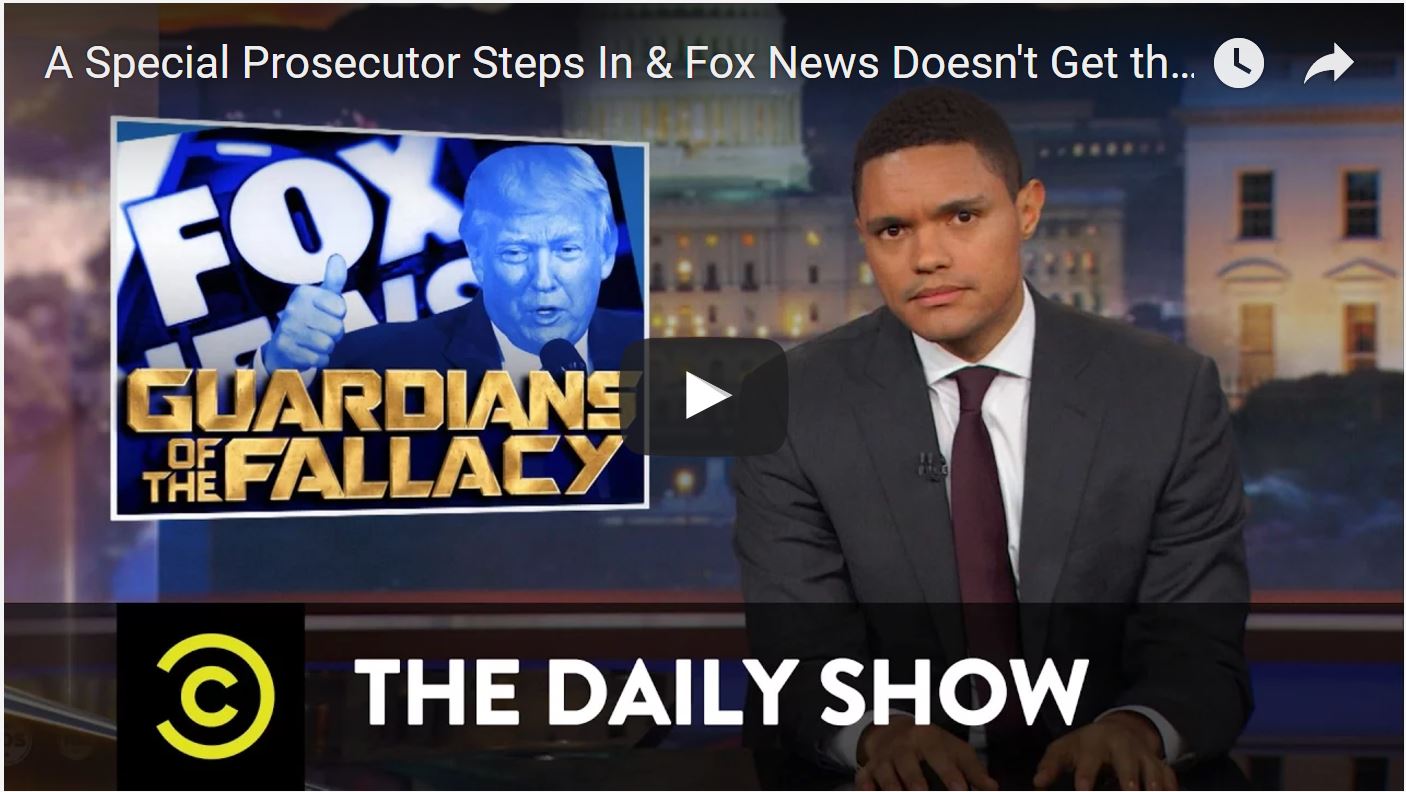 The Trump-Russia probe gets a special prosecutor, and Fox News downplays a purported memo from James Comey suggesting Donald Trump may have committed obstruction of justice.
Comedians Have Figured Out the Trick to Covering Trump 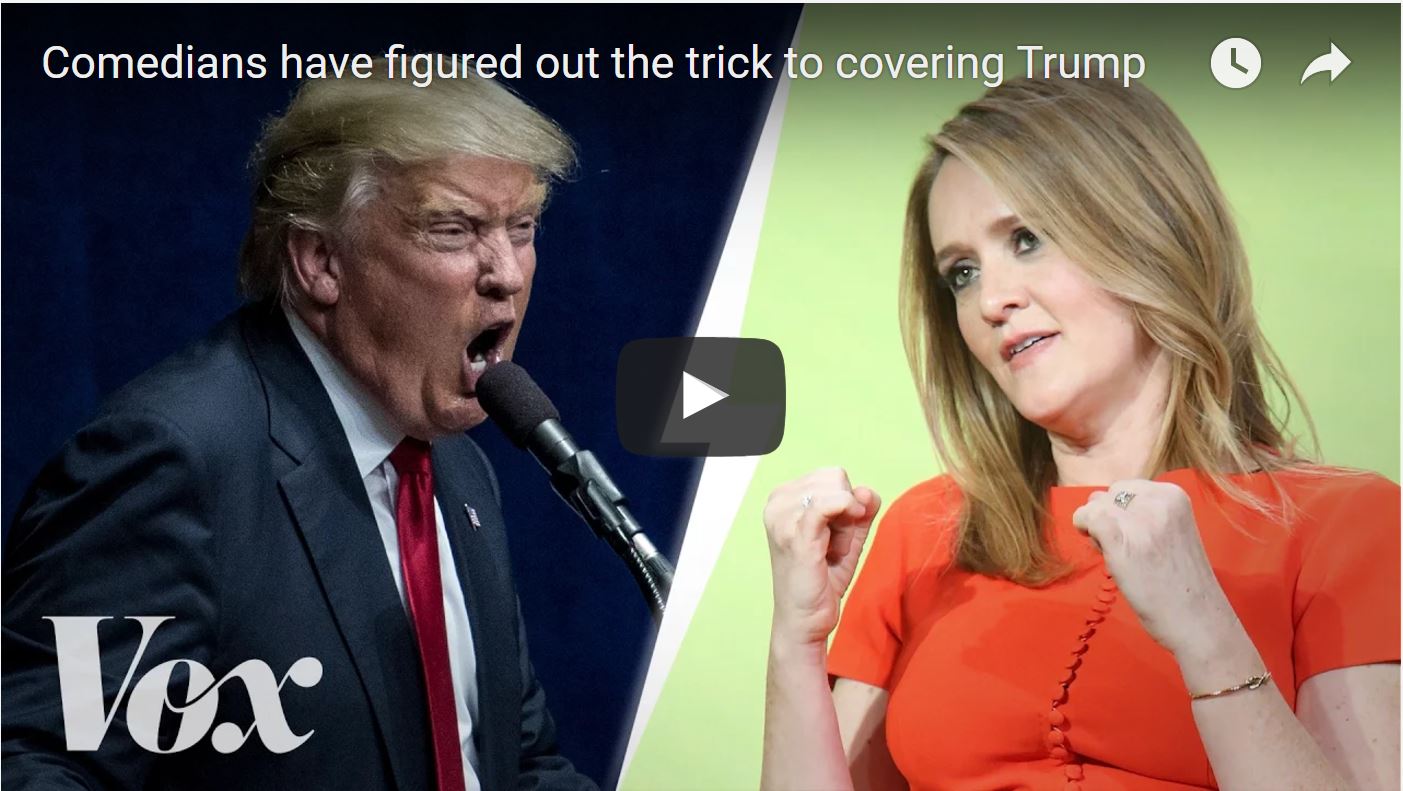 Political satirists like Samantha Bee, John Oliver, Stephen Colbert, and Seth Meyers have demonstrated why comedy can be such a powerful antidote to bullshit
Watergate Prosecutor: Well on Our Way to Impeachment of President Trump 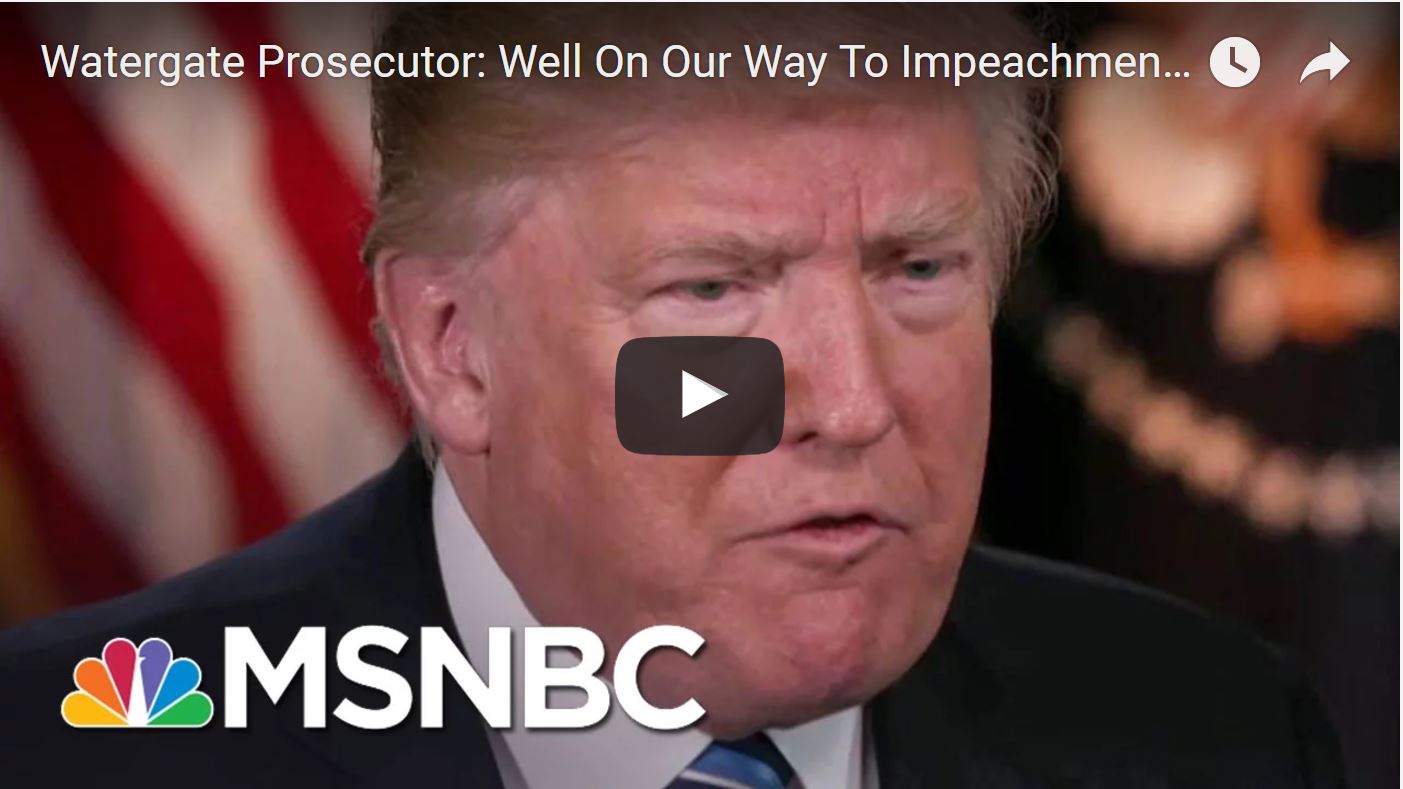 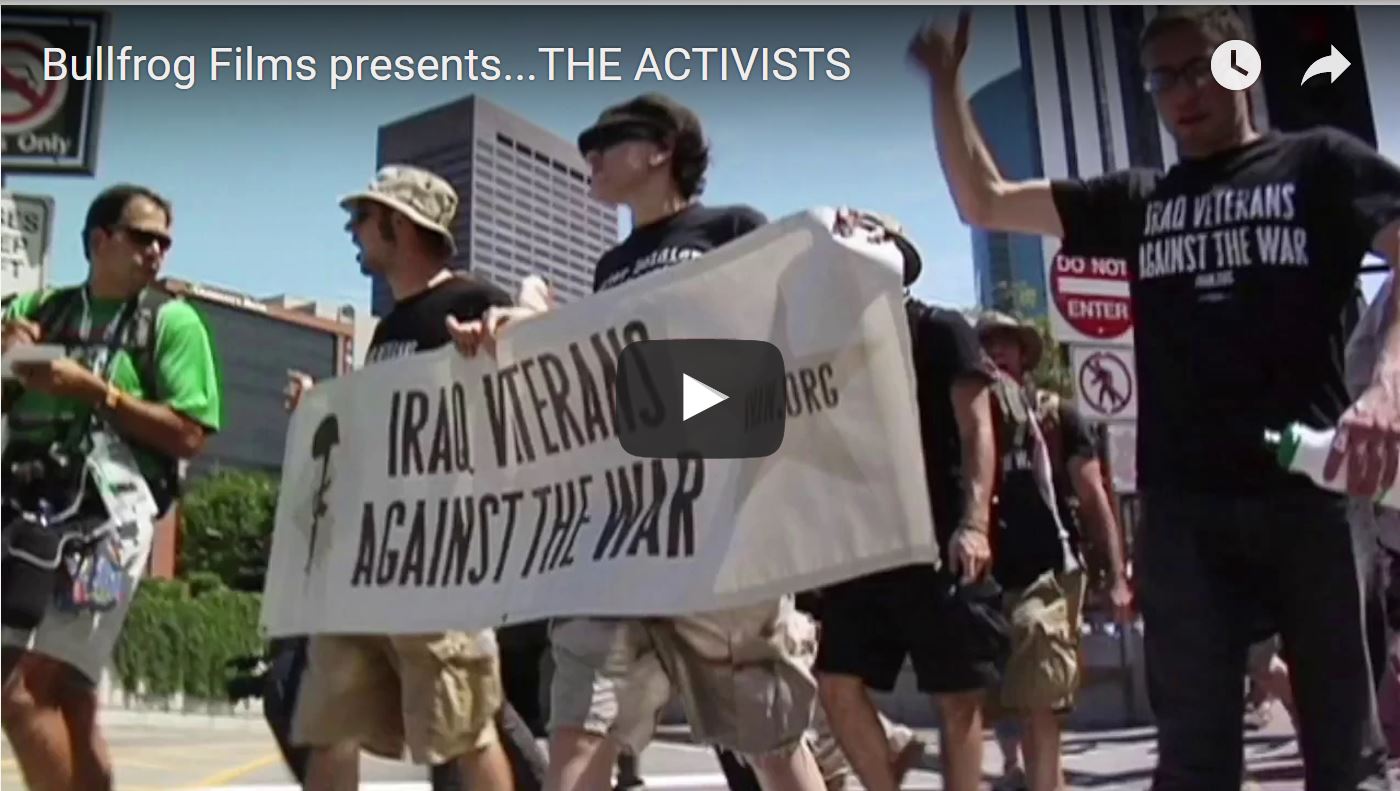 THE ACTIVISTS: War, Peace, and Politics in the Streets is a documentary film that brings to life the stories of ordinary people who tried to stop and end the U.S. wars in Iraq and Afghanistan.
How to Close Guantanamo Under Trump 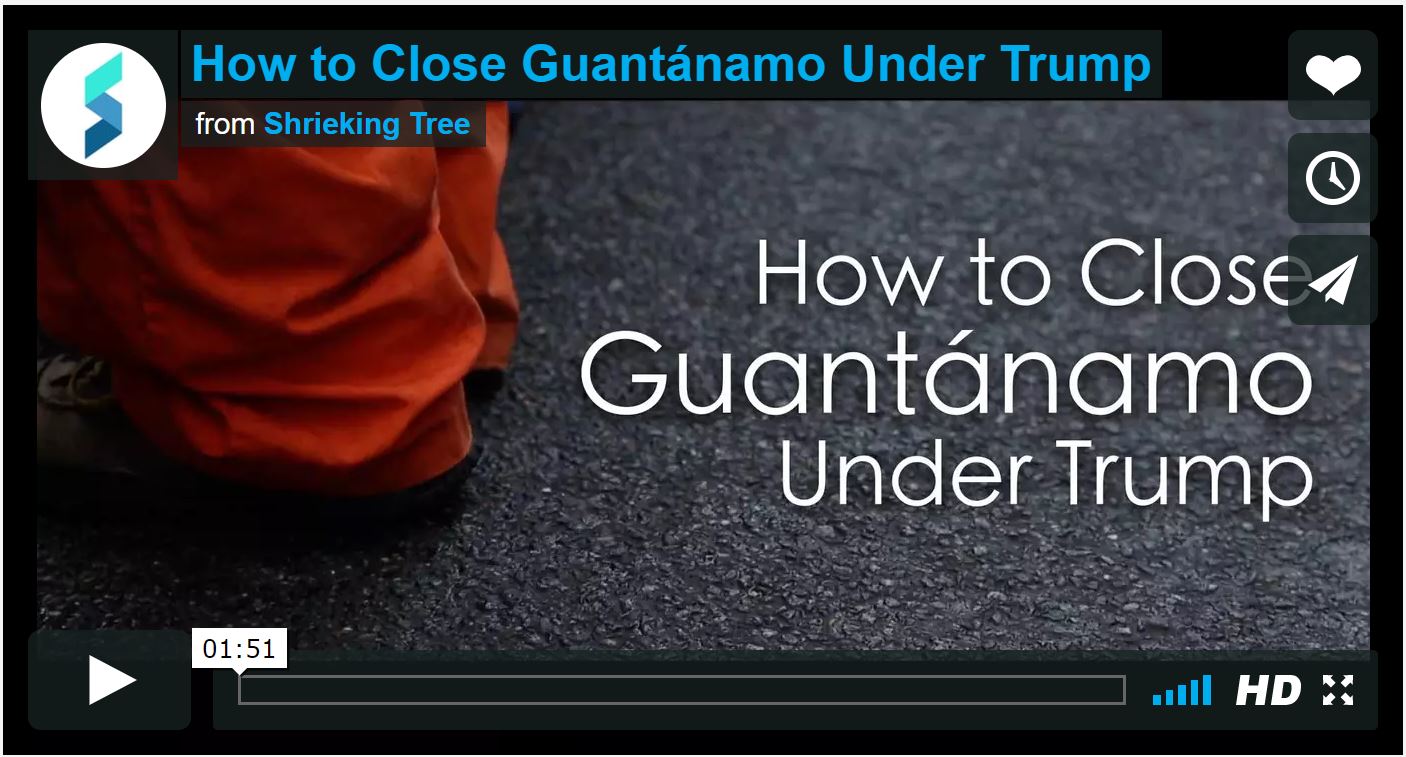 Are we going to pretend they’re less than men and walk away?