Millions of people are protesting Trump's ascension to power, beginning with the powerful Women's Marches the day after Trump assumed office. Street demonstrations, rallies, mass Congressional phone calls and town hall meetings, and much more have continued since. How best to build this resistance movement? While we can learn from many sources, the success of the United Front and Popular Front strategies of the 1930's and beyond provide important lessons for us today. 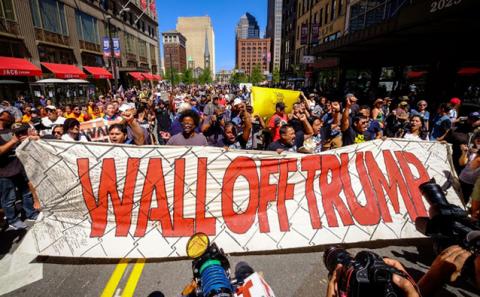