Donald Trump announced in Miami the policy his government has decided to implement with regard to Cuba. These were announced in a Theater named after Manuel Artime, civilian leader of the mercenary brigade that invaded our country at Playa Girón or the Bay of Pigs. It was a grotesque Cold War-era spectacle, made before a small audience, composed of old henchmen and thieves of the Batista dictatorship, mercenaries from the Playa Girón brigade and terrorists... 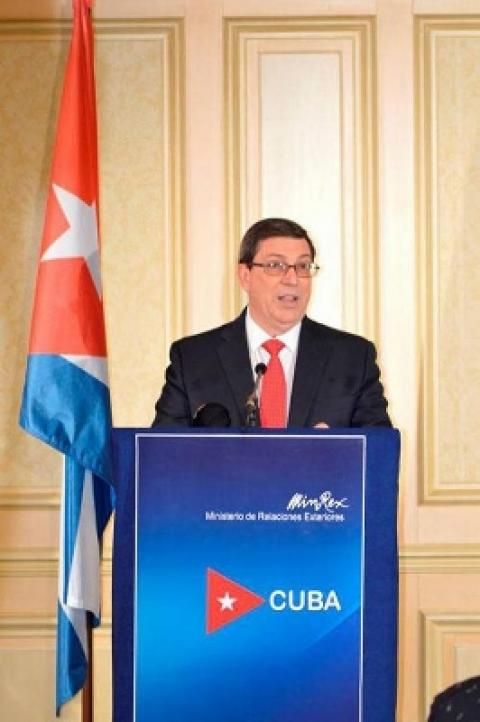