Beyond a reliance on disproved claims about race and genetics, the Gadot controversy has quite simply lost sight of the fact that race is primarily a function of place. 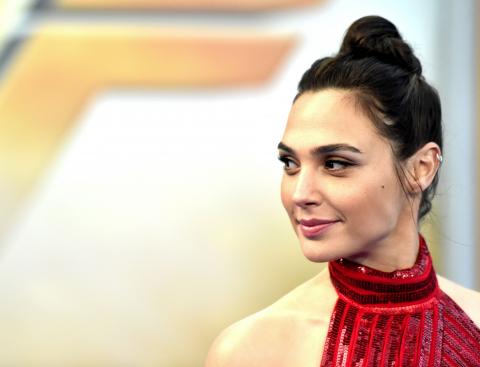